At UNC Kenan-Flagler, we believe that a diverse classroom leads to a stronger learning experience. We’re dedicated to ensuring that our graduates are equipped with the inclusive leadership skills required to recognize and manage bias in the workplace, lean into challenging conversations, and harness the power of diverse thought, experiences and perspectives.

This isn’t something we can do alone. That’s why we’re proud to invite prospective MBA students to join us for Diversity Week. This interactive, online event includes a week of robust programming to give you insight into our Full-Time MBA program and participate in important conversations about inclusion in business, while also engaging with current students and alumni through interactive panels, workshops and social activities.

Registration for Diversity Week 2021 is now closed. We encourage you to check out our events calendar for other opportunities to connect with our admissions team and UNC Kenan-Flagler community. 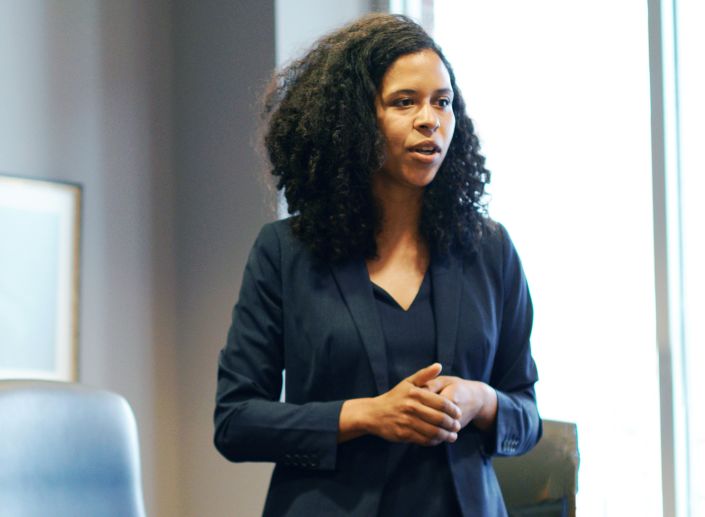 "During Diversity Day, I fell in love with the beautiful campus, and Chapel Hill was the community I was looking for. UNC Kenan-Flagler is collaborative, and everyone here genuinely wanted to help me achieve my aims.” 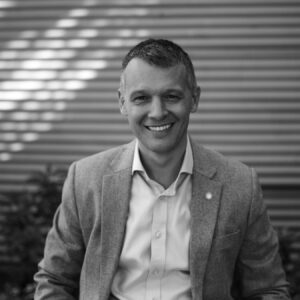 Fabrice Houdart is the Managing Director of Global Equality Initiatives at Out Leadership, responsible for leveraging the power of more than 80 member companies in pushing for social change through “quiet diplomacy,” legal action and philanthropy.

Fabrice also serves on the 2021/2022 L’Oréal Global Diversity and Inclusion Advisory Board as well as the Editorial Board of the Women’s Forum. In 2019, he received the Golden Gate Business Association Award, the IGLTA Pioneer Award and the Alan Turing LGTBIQ Award for his work on LGBTI rights.

Before joining Out Leadership, Fabrice served as Human Rights Officer at the United Nations in New York, and worked on Free & Equal, an unprecedented United Nations campaign for LGBTI equality. He co-authored and led the United Nations Global LGBTI standards of conduct for business – the largest corporate social responsibility initiative on LGBTI issues in the world. To date, more than 270 of the largest companies worldwide have expressed support for the initiative.

From 2001 – 2016, Fabrice was Senior Country Officer at the World Bank. At the Bank, he authored economic development analyses on Yemen, Uzbekistan, Tajikistan and Tunisia and provided contributions to the 2012 Gender World Development Report (WDR) and the 2011 Conflict, Security, and Development WDR.

He holds a B.A. in economics and management from Dauphine University in Paris and an MBA from American University in DC. Fabrice volunteers on the Board of Outright Action International, Housing Works, the NYC Gay Men’s Chorus, Alturi, the KindRED Pride Foundation, Witness to Mass Incarceration and the Institute of Current World Affairs (ICWA).

Among other accolades, Fabrice was globally ranked 2nd on Yahoo Finance’s 2019 Outstanding LGBTI Public Sector Executives and has been interviewed by The Economist, quoted in the New York Times, Foreign Policy Magazine and The Guardian on issues pertaining to the human rights of LGBTI people. He lives in New York City with twin sons 6-year old Maxime and Eitan.

Can’t attend every session? No problem. We invite you to participate in as many sessions as you are interested in or are able to attend.

We will provide closed captioning for all sessions. All times are in EDT.


Registration for Diversity Week 2021 is now closed. We encourage you to check out our events calendar for other opportunities to connect with our admissions team and UNC Kenan-Flagler community.