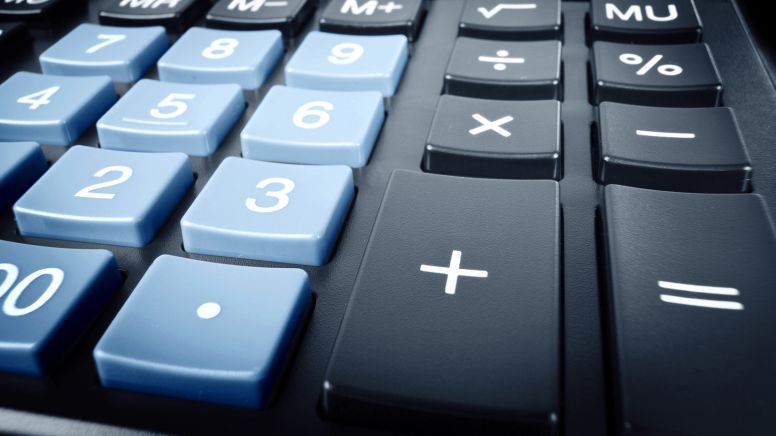 Do you know what accountants really do?

Maybe you have a vague idea. They handle taxes, track where an organization’s money goes, work in business… right? That’s all true. But there’s more to it than that – a lot more.

Accountants have founded some of America’s biggest companies. Many own small businesses in your hometown. They also run nonprofits. Some even teach.

An accounting degree opens doors to great careers — no matter your ambitions.

After earning a Master of Accounting (MAC) degree, most graduates go to work in public accounting firms, often focusing on one of three specialties: auditing, taxes or advisory work.

Corporate accounting is also a common career path, often after a stint in public accounting and, sometimes, right after graduating.

But what do accountants actually do in these jobs?

Auditors are hired by companies to ensure their financial statements are accurate. They must understand the ins and outs of financial accounting and also know how to spot errors and deception.

New accountants often start out as staff auditors and might move up to senior auditor or audit manager positions as they gain more experience.

Auditors need more than just accounting skills. Good auditors are also diplomats, skilled at working with people whose routines are interrupted during an audit.

Sophia Woo (BSBA ’10, MAC ’11) started her career as an auditor at PwC. The skills she developed as an auditor were helpful when she transitioned into a less structured role as an entrepreneur, in which she deals with customers and vendors on a daily basis.

“You’re there at the client site doing an audit. They’re not happy you’re there, but they’re paying you,” she says. “Being able to balance all those relationships and keep people happy was one of the biggest things I was able to learn.”

For Woo, those skills were helpful when she transitioned into a less structured role as an entrepreneur, where she has to deal with customers, vendors and others on a daily basis. 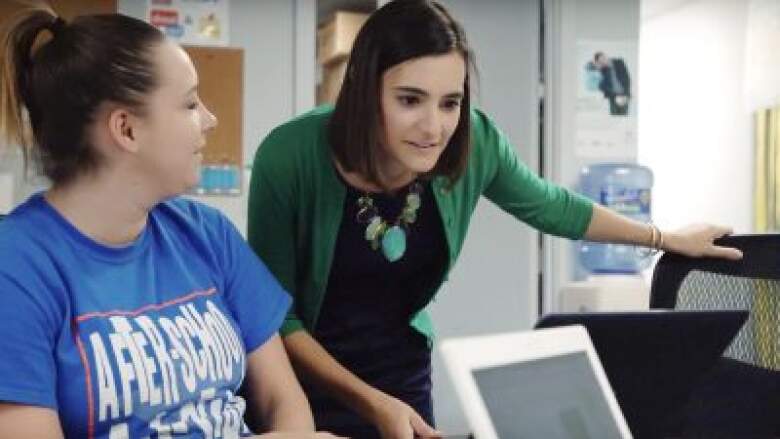 Allison Elia works as a director of operations for a non-profit in Columbus, Ohio.

Tax accountants focus on individual and business taxes, including state and federal income taxes, sales taxes and many other government levies. They also help large companies navigate the tax complexities of operating in multiple countries.

Entry-level accountants might start out as tax staff, but with experience they move on to become tax managers. In corporate settings, tax accountants can take on senior roles such as vice president of tax or manager of global tax.

Tax know-how is critical, but successful accountants are also great at working in teams and managing others. Mastering those skills can lead to big opportunities.

Nathan Andrews (BSBA ’93, MAC ’93) worked in tax at Deloitte, one of the Big Four public accounting firms. Several years ago he started a new business within the company – a tax management consulting unit that helps companies manage tax requirements in different jurisdictions across the U.S. and around the world.

“I was basically given the opportunity to create a business [which has grown] from two people to over 300,” he says.

Accountants who go into advisory work function as consultants, helping companies solve a variety of business challenges — many are not pure accounting problems but can be better understood or solved when accountants put their analytical skills and business know-how to work.

“Much of what we do in advisory is not necessarily accounting related,” says Scott Rosenbaum (MAC ’13), who worked as an intelligence analyst focused on terrorism for several years before returning to school for his MAC degree. “UNC students are uniquely positioned to capitalize on their non-accounting backgrounds. We bring something new to the table because our education and previous work history is not accounting focused.”

Corporate accountants work for – you guessed it – corporations as opposed to public accounting firms.

Accounting is critical to any business – especially for large companies – meaning there are lots of career opportunities for accountants in an organization, from entry-level financial analysts and cost accountants to senior roles such as corporate treasurer, controller, chief accounting officer and chief financial officer. Anne Lloyd (BSBA ’83), executive vice president and chief financial officer at Martin Marietta Materials – a multibillion-dollar publicly traded company – worked at a public accounting firm early in her career before switching to corporate employment.

“UNC provided the foundation and gave me the confidence to begin to build the house on top of that foundation,” she says. “As you add more and more floors to the house over time, you realize and appreciate more and more how vital a strong foundation is to the structural integrity.”

Though public accounting is a common early career choice for accountants, their options are virtually unlimited.

Accountants are represented in nearly every field. The No. 3 official at the FBI is a CPA who started his career in public accounting and then became an FBI agent. There are even several CPAs serving in Congress. UNC MAC graduates have c-suite jobs at many top companies, including entertainment businesses in Los Angeles and with the biggest names in technology.

The bottom line: no matter what your ultimate career aspirations are, the business know-how and skills you gain from a Master of Accounting degree will get you there faster.

It’s time for some unique roles. To this point, we’ve covered the basics in tax, audit, advisory and corporate roles. There are, however, numerous unexpected roles where accounting fundamentals are put to work in truly unique ways. Download our “Creative” whitepaper to explore some of them.