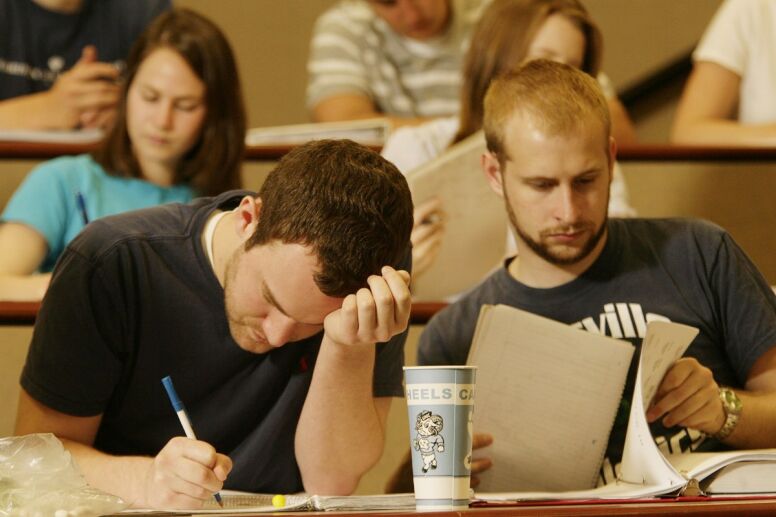 There is not really a clear line where finals week began. Rather, the week was a culmination of a full term’s worth of work and weeks of preparation for these exams. From the start, this week was one that was probably circled on everybody’s calendar; I know it was on mine. It was helpful to know that everybody in the program would be in the same boat; we were all out to earn the best grades we could.

Beginning with Audit, followed by Financial Reporting A, and ending with Finance, our exam schedule was three days that seemed like they would take an eternity. However, in reality, the time flew by, and before I knew it, Wednesday afternoon was here and I was completely done. By this time, my grade was completely out of my hands and I knew that I had done all I could do to put myself where I wanted to be.

No matter what grades I would ultimately walk away with, I took away some very important feelings beyond a new understanding of an audit report, dollar-value LIFO liquidations, and stock valuations.

I am confident that this experience during Exam Week was an absolute privilege. It may be odd to say but receiving an outstanding education, in an amazing environment, with unreal professors, and I having a blast doing it, is as rewarding as it gets!!

What’s your next career move?
The #1-ranked online Master of Accounting (MAC) degree from UNC Kenan-Flagler Business School can give your career the boost it needs, with a flexible schedule, world-class faculty, and a career services team dedicated to the needs of working professionals. 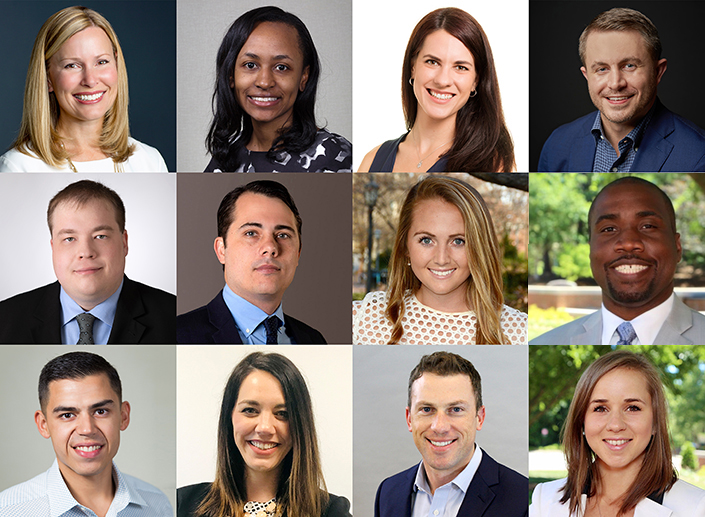