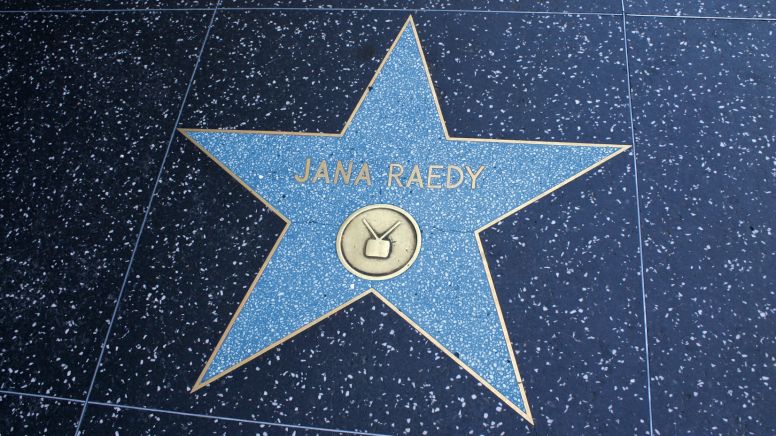 Hollywood might well be the biggest, most glamorous industry in the U.S. While the most notable members of the industry are the famous actors and directors walk the red carpet, there’s important work going on “behind the scenes” in an industry that is incredibly complex and multifaceted.

About a dozen studios produce, film, and distribute the lion’s share of movies we see in theaters. But how does Hollywood define success? Is it highest box office gross? The number of awards? Or is it some other factor?

When it comes down to it, these studios are businesses, and their goal is to make as much money as possible. Most people look at the global box office revenue to determine how successful a movie is, but that measure can be misleading. You have to take into account production costs, marketing costs and even inflation.

Can you guess the highest grossing movies? Take a second to think about it – and select one considering inflation and select a second without taking inflation into account. Think you have it? If you guessed “Gone With the Wind” with inflation and “Avatar” without it, then you got it! Both of these movies grossed more than $3 billion.

Movie studios get plenty of money from other sources besides the box office. Take “The Lion King,” for example. The movie grossed close to $1 billion worldwide, but Disney continues to make money from the franchise through the Broadway musical. In 2014, the musical surpassed “The Phantom of the Opera” as the highest grossing show of all time, surpassing $6 billion.

Large sums of money come in from a variety of sources and then allocated to the many different spheres in which the studios operate. It’s big business

The accounting industry is expected to experience 13 percent job growth from 2012 to 2022, with experts predicting 160,000 new accountants will be needed in the next decade.

Accounting is a very diverse industry that offers a lot of opportunity and career mobility, says Raedy.

Maybe you could take your talents to Hollywood and get your big break!