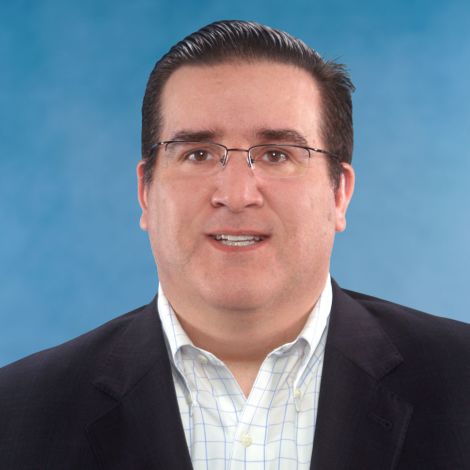 Shawn Munday is an award-winning teacher at UNC Kenan-Flagler, where he received the 2021 Weatherspoon Award for Teaching Excellence in the Undergraduate Business Program.

At UNC Kenan-Flagler he is a member of the research council and former executive director of the Institute for Private Capital, which was founded to promote research and public understanding of the roles of private capital in the global economy.

Professor Munday was a managing director in the alternative assets group at Citigroup where he advised and financed alternative asset managers on over $75 billion of transactions including leveraged buyouts, dividend recapitalizations, bolt-on acquisitions, IPOs and divestitures.

Prior to Citigroup, he served as a commissioned submarine officer in the U.S. Navy.

He received his MBA from UNC Kenan-Flagler and a BS in electrical engineering from the United States Naval Academy.