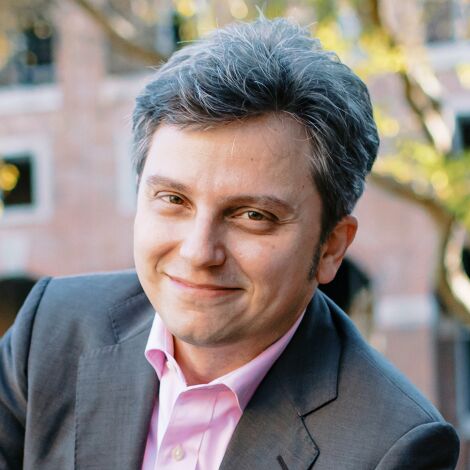 His research has been published in top peer-reviewed journals, including the American Economic Review, Journal of Political Economy and Journal of Finance. He has been featured on several news outlets, including CNN, CBS and The Wall Street Journal.

Dr. Colacito is director of the Capital Markets and Investments concentration in the Full-Time MBA Program.

He has received several teaching awards, such as the Weatherspoon Award for Excellence in PhD Teaching and the MBA teaching All Star award.

He serves or has served on the editorial board of several academic journals, including Management Science and the Journal of Financial and Quantitative Analysis.

Dr. Colacito has a secondary appointment with the economics department at UNC and is a research associate at the National Bureau of Economic Research (NBER) with the international finance and macroeconomics group.

END_OF_DOCUMENT_TOKEN_TO_BE_REPLACED 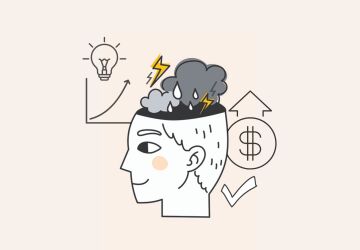 When you check the weather forecast, you might not realize that sunny skies aren’t good for productivity – or that they promote risk taking by investors. 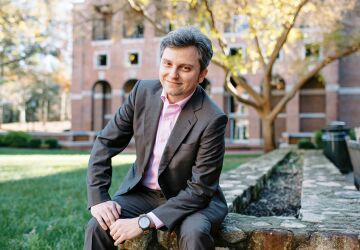 Making connections with students and through research 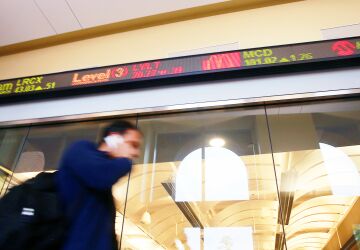 The Alpha Challenge attracted even more schools to participate in the world’s premier stock-pitch competition. 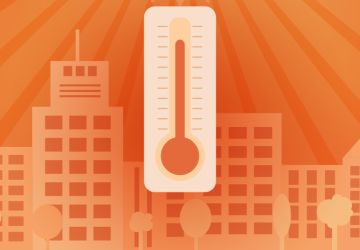 Heat waves don’t just take a toll on your health – they can ...

Rising temperatures, especially in the summer, can have a major impact on the future growth of the U.S. economy. 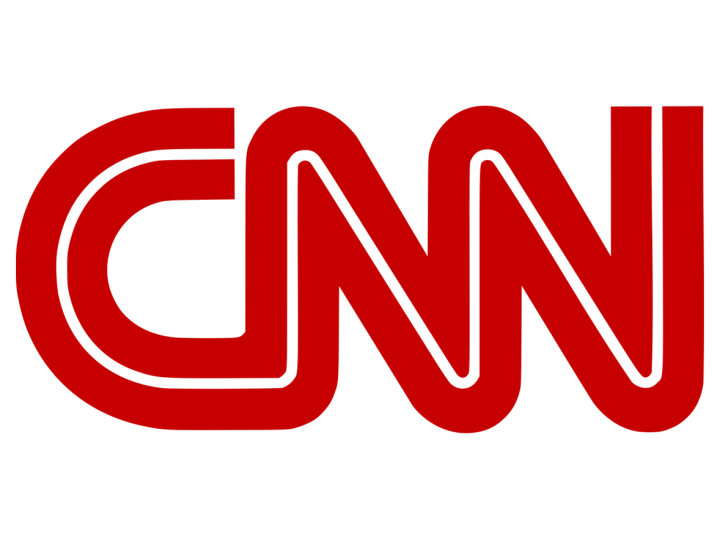 Most economic forecasts have a big blind spot: Climate chang... 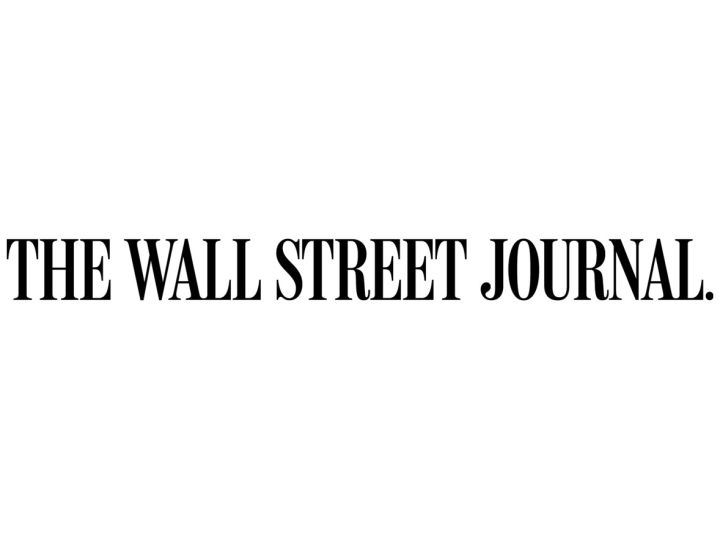 Projected increases in average U.S. temperatures “could reduce U.S. economic growth by up to one-third over the next century,” according to Professor Ric Colacito.