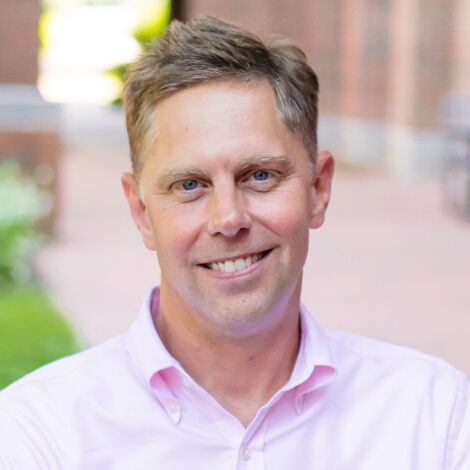 Mike Christian is an award-winning teacher and researcher.

Poets & Quants named him a “Best 40 Under 40 Professor” and the Association for Psychological Science  honored him as a “Rising Star.”

His research focuses on understanding the mind-body connection at work. He examines how somatic states such as sleep, pain and sickness affect energy, work engagement and self-control at work. He studies how these factors dynamically relate to unethical behavior as well as desirable work performance.

Dr. Christian has an ongoing interest in human resource management. He has worked with organizations, including the Tucson Police Department and the South Central Public Health Training Center, on issues
concerning employee selection, promotion and training. He is also an adjunct assistant professor in the Department of Psychology and Neuroscience at UNC-Chapel Hill.

He has received research grants from the National Science Foundation and the John Templeton Foundation.

END_OF_DOCUMENT_TOKEN_TO_BE_REPLACED 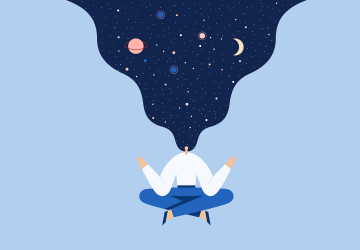 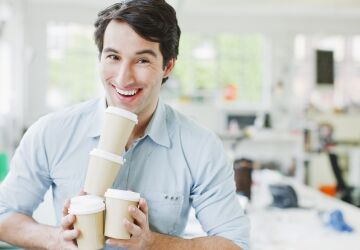 Go ahead and have that extra cup of java– it might just help you act ethically at work. Caffeine could help sleep-deprived workers resist unethical influen... 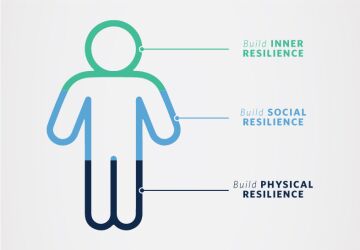 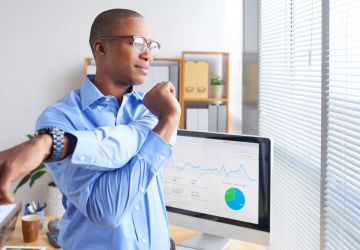 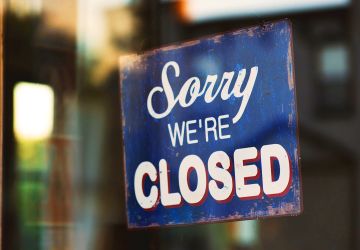 Putting the COVID-19 pandemic in perspective 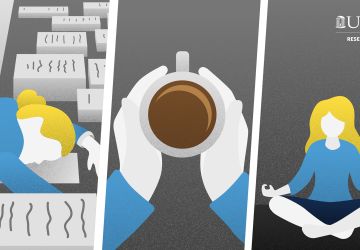 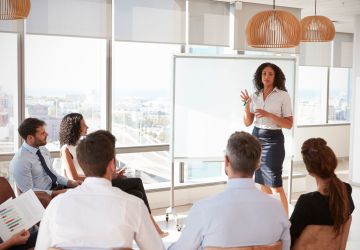 Building personal resilience is the key to avoiding burnout. Organizations that help employees build greater resilience are better able to maintain peak performance among their talent. 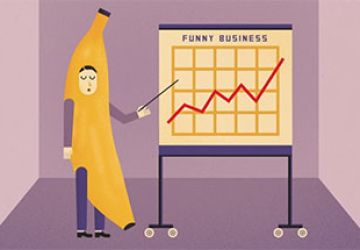 What happens when your boss tells a joke? Does it break the ice – or make you uncomfortable? Joking around can be helpful, but too much or the wrong kinds ...

The professor explains how self-control affects your work performance. (Nov. 3) Read in Strategy+Business ... 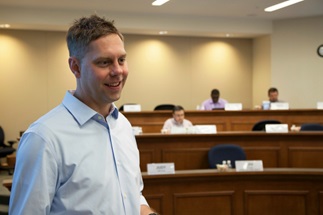 Mike Christian: Understanding the mind-body connection at wo...

Mike Christian had to literally weather the storm before he truly found himself. When Hurricane Katrina hit New Orleans in 2005, Christian was studying for...