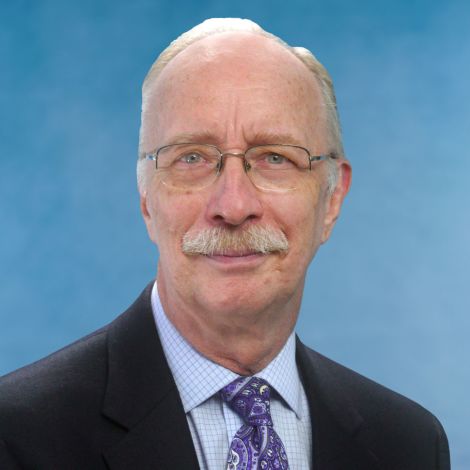 Robert Connolly is an award-winning teacher and researcher whose interests include real estate, finance and economics.

He serves as executive vice president of the American Real Estate and Urban Economics Association.

Dr. Connolly has taught financial management and cost control methods for Navy SES, flag officers and Marine general officers; Army SES and general officers, for senior officers and enlisted leaders in the U.S. Air Force; and for the Senior Executive Service of the Department of Veterans Affairs. He served an advisor to the U.S. Navy on shipbuilding and aviation acquisition programs for seven years.

He also led an outreach effort to support soldiers, sailors, airmen and Marines serving in dangerous, remote locations in Iraq and Afghanistan from 2005 to 2013, shipping over 14 tons of care packages.

He was an early pioneer in developing TV-online courses for undergraduate and MBA students. His microeconomics and macroeconomics courses were distributed nationwide by PBS and each won three national awards for excellence in higher education distance learning.

He was founding director of the Capital Markets Lab at UNC Kenan-Flagler with responsibility for transforming the finance curriculum to incorporate sophisticated financial information and computational technology.

He received his PhD, MA and BA from the University of Maryland.