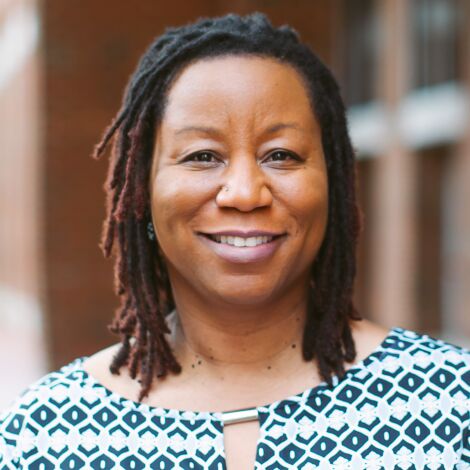 Stephanie Mahin examines how organizations, for better or worse, use social media and social networks to mobilize stakeholder groups from purchase interest to protest.

Dr. Mahin comes to UNC Kenan-Flagler from the University of Indianapolis where she was a communication professor and taught public relations.

She began her career as a television reporter and received National Academy of Television Arts and Sciences Emmy Award in 2014 and 2015. She worked for nearly 15 years in public relations for the UNC Health Care System before she began her academic career.

Dr. Mahin received her PhD from the UNC School of Media and Journalism, where she was a Roy H. Park Fellow. She earned her MS from N.C. State University and her BS from Butler University. 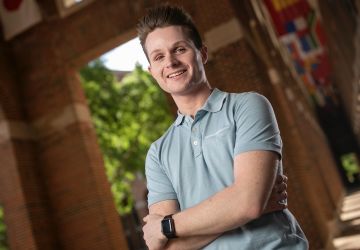 From the start of his time at UNC Kenan-Flagler, Graeme Strickland (BSBA ’20) made a difference, putting diversity and inclusion at the top of his priority list. 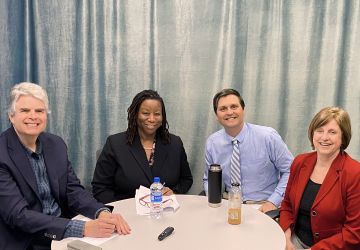 Learning about a crisis during a crisis

When the COVID-19 crisis caused a course cancellation, UNC Kenan-Flagler went online to offer a new class on the business implications of the pandemic. 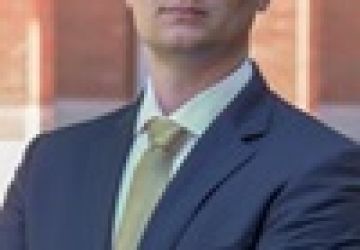