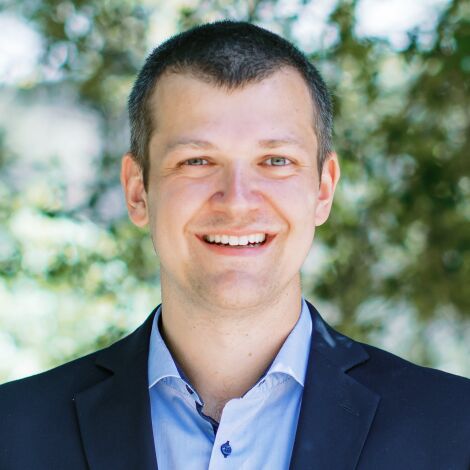 His other research interests include retailing, branding, marketing-mix effectiveness and innovation. His work has been published in the Journal of Marketing.

He is an award-winning teacher. He received the 2021 Weatherspoon Award for Teaching Excellence in the Full-Time MBA Program.

He received the 2021 Emerging Scholar Award from the American Marketing Association’s Retail and Pricing Special Interest Group. The award is for “individuals who received their PhD in 2015 or later and have already made significant contributions to research in the field of retailing and/or pricing.”

He was an AMA-Sheth Foundation Doctoral Consortium Fellow (2015) and received the GfK Market Research Award in 2014) as well as Research Talent Grant from the Dutch Organisation for Scientific Research in 2013.

Prior to joining academia, he founded a small jewelry retail store chain in Frankfurt in 2007 and sold it in 2011. 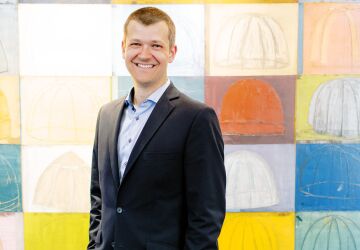 Marketing professor Kristopher Keller made sure to build even stronger connections with students as the pandemic changed everything.

UNC Kenan-Flagler welcomes seven talented professors who have joined the faculty, who are known for excellence in teaching and rigorous research that makes...