Announcing the 2015 Energy Conference “Global Fracking – Is It a Game Changer?” 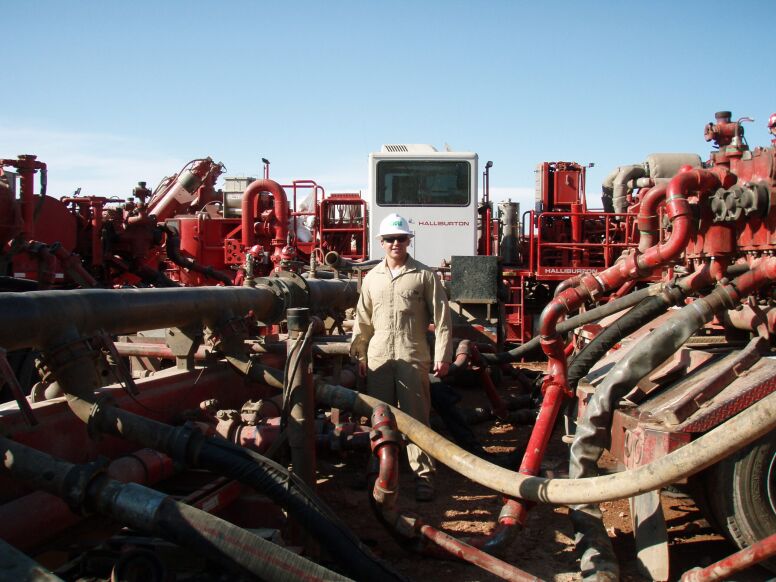 The Kenan-Flagler Energy Center and the Energy Club will host a conference on Global Fracking next April 1, 2016.  The conference seeks to answer why the stunning success of fracking in the United States has not been duplicated elsewhere.  In the process, it seeks to identify what has to happen for global fracking to ‘get off the ground.’  This overview outlines the issues cited as impeding fracking’s dissemination and lists key questions for the conference to address.

There is no shortage of ‘tight oil/gas’ formations to frack outside the U.S.  China, India, Eastern Europe, the U.K., and Argentina are just some of the locations where prospective geology and resources exist.  International companies have attempted to frack these resources, notably in Poland, the Czech Republic, Romania and China – only to pull out or markedly scale back efforts.  While fracking in the U.S. has produced a natural gas surplus and added 3.7 million barrels per day to oil production, global fracking has produced essentially nothing.

Why has this happened?  Press reports and consultant articles cite a long list of factors: 1) geologies that are not as favorable; 2) remote resource locations that lack infrastructure for delivering production to customers; 3) locations that lack necessary water supplies; 4) community opposition intensified by state ownership of mineral rights, such that localities see few benefits to compensate for fracking’s noise and disruptions; 5) environmental issues which  in certain locations have led politicians to impose fracking moratoriums; and 6) fiscal regimes more geared to conventional production than fracking.  Most recently, a lack of local drilling expertise has been cited, such that talent and operating skills must be imported at high cost.

This list is a useful beginning.  Clearly global fracking is not and will not be an easy ride.  Yet, a simple list of obstacles leaves key questions unanswered.  Which of these issues are the biggest obstacles?  How do the impediments differ by location?  Do the higher costs of non-U.S. fracking work in a world of $60/b crude oil? Perhaps most important, are some of these obstacles ‘strategic bottlenecks’ which if removed would allow the industry to overcome the others by its own efforts?  Industry ‘self-help’ should not be underestimated, as the cost-reducing response of fracking companies to recent the oil price decline has demonstrated.

Some economic framing helps organize the issues.  Like much of the oil/gas business, fracking is a “unit cost of production” business.  Simply put, how much does it cost to produce units of oil and gas by fracking a given location, and does such a cost structure allow investors to earn returns given a $60/b price?  All of the issues just cited raise global fracking’s unit cost of production above the level of U.S. costs.  What is not known is the following:

By exploring these detailed questions, certain broader perspectives can be brought into focus.  For example, a rough seriatim of global fracking prospects should emerge.  It would be interesting to know if, for example, Argentina is the only global fracking location currently “in the money.”  Similarly, it should be interesting to know if German or U.K. fracking would be “in the money” ex-political constraints.  The same analysis may suggest whether Chinese fracking needs $80-90/b in order to “take-off.”  The conference will also strive to clarify fracking’s environmental and community impacts – to what extent do operating best practices mitigate these issues, are these being practiced in the U.S. and are they exportable to other locations? Finally, the conference should be able to suggest which locations are most susceptible to improvement by government actions, such that industry self-help can do the rest.

It is the intention of this conference to ask these questions, the answers to which are not widely known.  The Kenan-Flagler Energy Center will then look to compile and distill the answers generated, and publish these in a post-conference report.