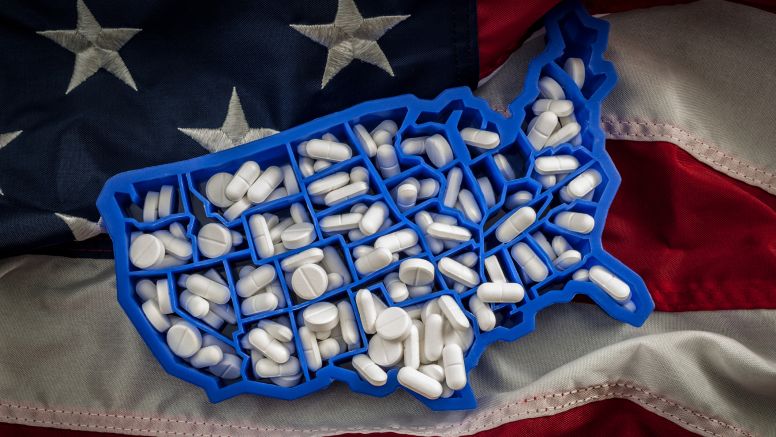 In the first study of the impact of the opioid crisis on firms, UNC Kenan-Flagler researchers demonstrate the negative effects of opioid abuse on long-term firm growth, investment and valuation.

“One of the societal costs of the opioid crisis is a reduction in the supply of productive workers,” says Ouimet. “We document a negative and significant relation between the growth in opioid prescriptions at the county level and a subsequent change in the supply of workers. Our finding show that opioid abuse makes labor costlier in the areas hardest hit by the opioid abuse.”

As of 2018, 25 states have enacted legislation limiting the quantity of opioids which can be prescribed and firms with headquarters in these states benefit, according to the study. And those that benefit the most from the state laws are less capital intensive and so are more exposed to the labor shortages brought by the opioid crisis.

“We establish a causal link between opioids and firm values using the staggered adoption of state laws intended to limit opioid prescription rates and find a significant and positive stock price reaction, especially for those firms that depend more on workers and less on capital,” says Simintzi.

The researchers also show opioid abuse is associated with greater investment in technology. The effect is concentrated in states hardest hit by the opioid crisis and in firms that rely on low-skill labor. They also document results within firms. In other words, a company with two locations will invest relatively more in technology in the location where opioid abuse is greater.

“These IT investments likely reflect labor-saving automation,” says Ye. “When that’s the case, it changes the production processes at firms, suggesting that the opioid epidemic’s negative effects on local labor markets might be permanent.”

To explore the relationship between opioid prescriptions and firm growth – measured by firm sales and employment – they used a Compustat sample of publicly traded firms as well as establishment-level data covering public and private firms.

To evaluate how labor shortages affect firms’ production choices – whether they invest in automation to reduce dependence on labor – they used IT budgets and the count of personal computers as proxy for investment in automation and the stock of installed technology, respectively.

They measure valuation changes by looking at stock price reactions around the announcement of legislation limiting opioid prescriptions.

Read the full study “The Impact of the Opioid Crisis on Firm Value and Investment” here.