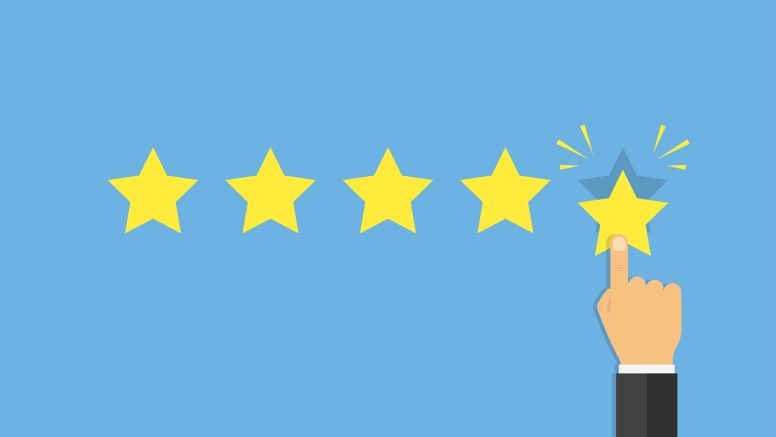 The idea seems intuitive: The more satisfied your customers are, the more likely they’ll spread the word and buy from you again. And that, in turn, should lower your cost of selling.

How much is it worth to invest in customer satisfaction? What impact does it really have on your cost of selling?

Theirs is the first study to rigorously quantify the relationship between customer satisfaction and the future cost of selling, and their findings are published in the Journal of Marketing.

“It is a very difficult question to test because the cost data are not easily available and are difficult to discern from firm annual reports,” Grewal says.

Sure enough, the researchers found that higher customer satisfaction levels lead to lower costs of selling. However, they also found the strength of that relationship varied depending on a company’s strategic focus, industry variables and financial structure.

The cost of selling puzzle

Accounting regulations don’t require cost of sales data be reported in financial statements. So those costs are bundled with general and administrative costs in company income statements.

Grewal and his colleagues used text analysis software to pore through Securities and Exchange Commission filings for 128 firms for a 20-year period, isolating cost of selling expenses.

Cost of selling is the expenditures businesses make to persuade customers to buy and make it convenient for them to do so. Costs of persuasion include commissions, marketing expenses and advertising expenses. Cost of convenience includes freight-out and bad debt expenses.

Investors consider reductions in cost of selling positive, and cost reduction is the leading concern for CEOs, according to Pricewaterhouse Coopers’ 2018 Annual Global CEO Survey.

The authors compiled nearly two decades of financial data – 1,207 observations from 1994-2013 for the 128 public companies featured in the American Customers Satisfaction Index (ASCI). Then they measured the relationship between customer satisfaction and future costs of selling.

For the average company in the study, a one-point increase in customer satisfaction on ASCI’s 100-point scale led to a $130 million decrease in future cost of sale — a 3% reduction in overall cost of sales.

But when Grewal and his co-authors looked at other factors – including industry characteristics, firm strategy and financial structure – they discovered some companies benefited more from higher customer satisfaction than others.

As they dug into those differentiators, “there were certain findings where we were really not sure what would one expect,” Grewal says.

Companies in faster-growing industries and companies with higher labor intensity – where a greater portion of their overall spending is on labor – also benefited more from customer satisfaction, at least when it comes to overall cost of selling.

On the other hand, businesses with higher capital intensity and greater financial leverage saw smaller cost reductions due to customer satisfaction.

The primary lesson of the study, of course, is that investing more in customer satisfaction could lead to a lower cost of selling and potentially better overall financial performance for the company. But how much a company should spend to see those benefits will vary depending the company’s strategy, industry and financial characteristics.

For managers campaigning to invest more in customer satisfaction, the research provides fuel for their arguments.

“CFOs are typically very powerful in firms,” Grewal says. “They would typically say, ‘OK, show me evidence this really works.’ And now we have a ballpark number, we have a range around that number based on the type of firm.”