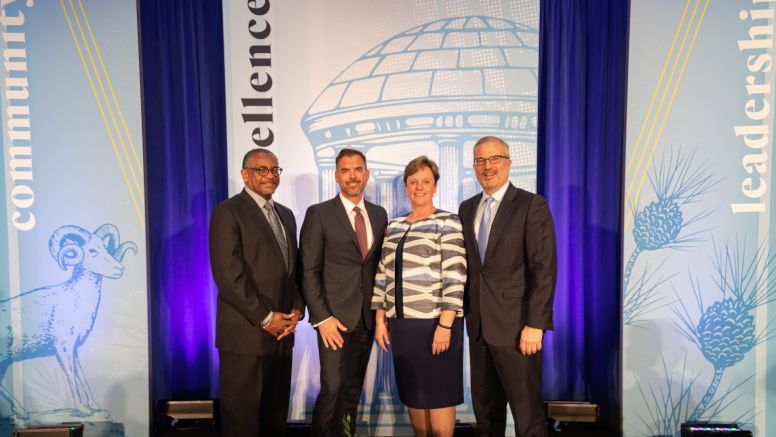 UNC Kenan-Flagler Business School presented alumni merit, leadership and Hall of Fame Awards to business and academic leaders who exemplify the School’s core values and have contributed to its success. 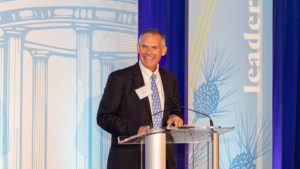 “Great people are the foundation of a great organization and we celebrate these leaders for what they have achieved professionally and for their dedication to the enduring success of our business school,” said Douglas A. Shackelford (BSBA ’80), dean and Meade H. Willis Distinguished Professor of Taxation. “These awards recognize members of the UNC Kenan-Flagler community who embody our core values: excellence, leadership, integrity, community and teamwork.”

Awards were presented to: 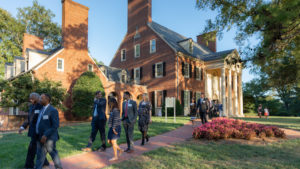 With the School’s celebration of its Centennial, the new Hall of Fame Awards honored people who built the foundation for the success of UNC Kenan-Flagler: