Skip to content Skip to Programs Navigation
Accounting for basketball: The money behind the madness

Accounting for basketball: The money behind the madness 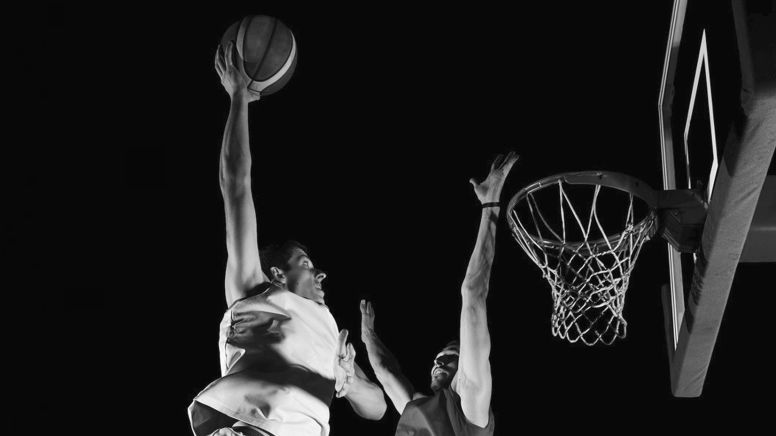 Despite losing in the championship finals, the Golden State Warriors were most compelling story line of the 2015-2016 NBA season. Led by three-point shooting sensation Stephen Curry, the Warriors surpassed the Chicago Bulls’ regular-season record of 72 wins and then defend their championship title.

With all of the action on the court, it is easy to overlook what happens behind the scenes – the people and the money that make it all happen. And there’s a lot at stake! In fact, there’s so much money involved that sports franchises and ownership groups, as well as the organizations and conferences that manage the game, employ specialized financial professionals and accountants to keep track of it all.

As a professional league, one of the NBA’s key missions is to make money – and lots of it. Like any successful business leader, franchise owners seek to maximize their revenues and minimize expenses. All 30 NBA teams employ their own team of financial wizards who coordinate internal control testing, prepare risk analyses, create and review budgets, apply accounting policies and audit and examine records.

The stakes are high in the NBA. Take player salaries, for example. Stephen Curry is setting records on the court and grabbing headlines night after night – but he’s only the fifth-highest-paid player on his team. Curry’s annual salary of $12.1 million is $4.5 million less than sharp-shooting teammate Klay Thompson. At the end of this season, Curry is certain to negotiate a significant pay increase. That means that team owners Peter Guber and Joe Lacob – who purchased the Warriors franchise in 2010 for a record-setting $450 million – need to crunch the numbers.

The Warriors’ success also plays into a another financial boon: the Player Playoff Pool. In the NBA, there is no prize money awarded to the team that wins the championship. There is, however, a pool of $15 million – funded by playoff gate receipts – that is distributed to teams as they advance through the playoffs. Each team can choose to divide the playoff dollars however they wish. Team captains often have a hand in determining the methodology, which is then carried out by financial professionals.

Merchandising is another pot o’ gold for professional sports leagues. Across all four major professional sports – the NBA, NFL, MLB and NHL – retail sales were nearly $13 billion in 2013 and spun out nearly $700 million in licensing fees. Nike is a big player in this. In 2015, the company  signed an eight-year, $1 billion apparel agreement with the NBA – 245 percent more than the league’s previous deal with Adidas. The economics of merchandising have a massive spillover on retailers, manufacturers and designers, and the teams and players all get in on the action, too.

The sports industry generates about $400 billion worldwide each year. Avid fans spend thousands of dollars to be part of the experience. Owners spend millions. It’s an emotional ride!

Want to get in on the action? Following the money can be your job! Working for a professional sports team or league can be a very practical – and fun – career path. If you have a quantitative mindset, an interest in finance and a passion for basketball (or any other revenue-producing sport), consider an accounting degree – it could be your ticket to the big game.

Review more numbers: The ROI of an Accounting Degree.

Considering accounting as a career?

• Get more information.
• Join/watch an admissions webinar.
• Get application details (and apply!).