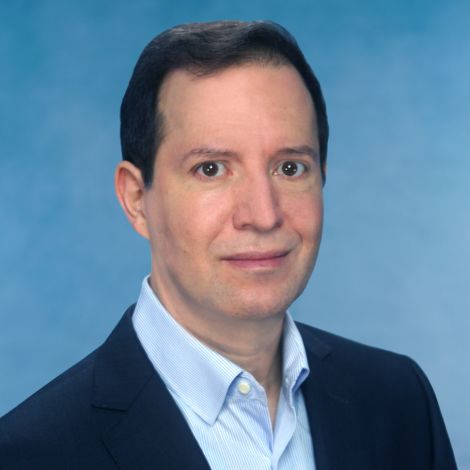 His current research interests include risk and return in commercial real estate assets and related securities markets, text-analysis, the intersection of asset pricing with macroeconomics and real options. His decision theory interests include the modeling of decision making under uncertainty, unforeseen contingencies and reference-dependent choice.

Dr. Sagi’s research has received numerous distinctions. His work on closed-end funds with Martin Cherkes and Richard Stanton, published in the Review of Financial Studies, received the Best Paper award at the 2006 Utah Winter Finance Conference, one of the most selective conferences in financial economics. His solo work on property-specific risk in commercial real estate was similarly honored in 2017. 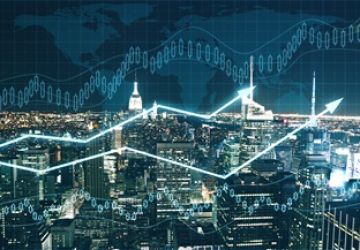 How much is that building?

Want to know how much you’ll pay for a share of stock? That’s easy – just look up its price on any of the hundreds of websites that provide stock prices i...