What’s buzz got to do with it?

Blogs, tweets, posts, pokes and likes are just a few ways that consumers engage with brands and with each other today. And to track what consumers are saying online, businesses are spending millions of dollars. 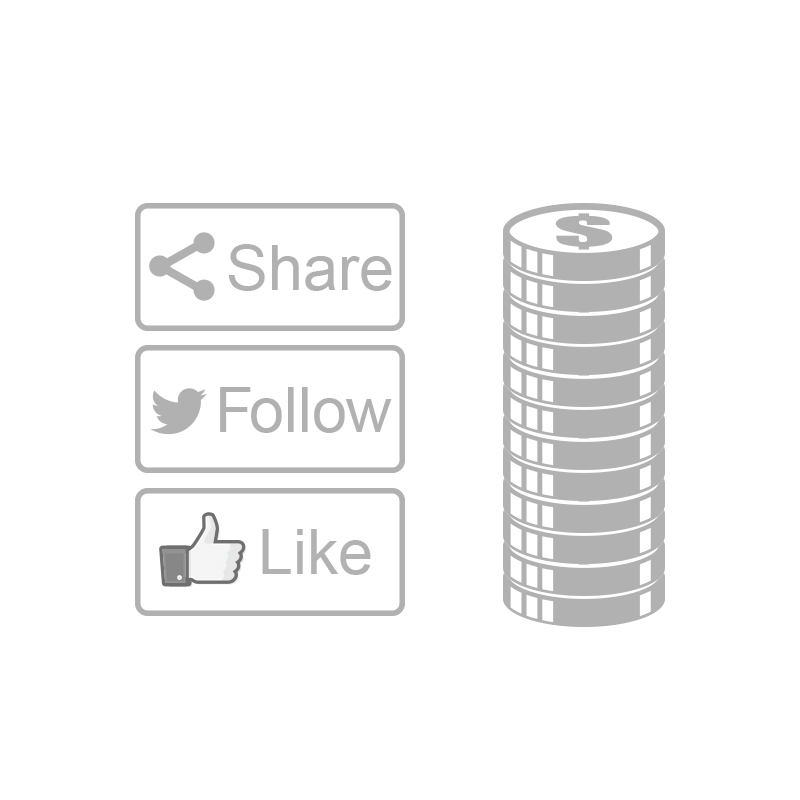 But do they know what to do with that valuable customer feedback? Do they know how to use the social buzz around their products to proactively tailor their marketing resources in the most effective ways?

Marketing professor Sri Venkataraman and his colleagues at the University of Chicago and the University of Utah set out to address these pressing questions. Their research shows how firms can quantify the effect of online social media on product sales offline.

But more importantly, it also shows how companies can use those insights to choose which markets to roll out a product first and how to coordinate traditional advertising and social media. While they investigated these questions for the movie industry, their findings can be applied across a wide range of industries.

“There’s an old saying that there’s no such thing as bad publicity – all you need are a lot of people talking about you, whether good or bad,” Venkataraman says. “Our research shows that idea is not necessarily true. Not all buzz is good for business. Bad buzz hurts. But the good news is that companies can combat bad buzz through clever market entry and targeted advertising.”

Venkataraman and his colleagues began their work when they noticed academic studies repeatedly showing that product sales depended more on the number of people talking about the product online, rather than what people were actually saying about the product. “These studies kept confirming the ‘all buzz is good buzz’ conventional wisdom, but my colleagues and I were puzzled,” he says. “When we were deciding on a movie, smartphone, vacation destination or a shiny new automobile, we never counted the number of people who talked about it and didn’t read every single post. We glanced through the first few and cared more about what people said about the product and whether their opinions varied.”

One reason that earlier researchers found volume (the number of people commenting about a movie on social media) mattered more than valence (the rating viewers gave it) was that they drew their conclusions from national-level aggregate data that masked many interesting features, Venkataraman discovered. When he and his colleagues broke the data down into local markets, which are quite heterogeneous, they saw that the viewers’ ratings – not the volume of the ratings – had more effect on first-day box office performance than in later-release markets.

“Once we outlined a way to quantify social media influence on a market-by-market basis, we set out to show how firms can use these findings more proactively going forward,” Venkataraman says. They drew up a two-by-two matrix with varying degrees of how much consumers are influenced by peers and/or by advertising, or neither. “Once we pegged each market into one of the four conditions, we could help determine where to enter early, where to enter late, what to stay away from and where to concentrate limited advertising dollars.”

They recommend the following to companies:

Their findings appear in “The Effects of Online User Reviews on Movie Box Office Performance: Accounting for Sequential Rollout and Aggregation Across Local Markets” in Marketing Science.

“Determining where to spend marketing resources is a huge problem for businesses and the approach we advance here can help firms – big or small – tremendously,” Venkataraman said. “Advertising and market entry is within our control. Social media is not.”

In another study, Venkataraman focused on markets where the movie launched first. He monitored its performance in the month after launch to gauge the influence of social media, this time using pre- and post-release blog content versus advertising.

To find the sweet spots for firms to get their messages and timing right, the researchers examined the roles of social media and advertising over the movie’s life cycle for 75 movies in 208 geographic areas in the U.S. They wrote about their finding in “Blogs, Advertising, and Local-Market Movie Box Office Performance” in Management Science, which include:

“Our study says if you quantify social influence correctly, you can tailor your advertising and market-entry positions,” he says. “Our findings suggest there is a lot of room for firms to do better, and they possibly are leaving a ton of money on the table by not entering the right markets soon enough. Or, they are over-investing in markets where they need not have advertised and instead could leverage favorable social media buzz around their product.”

Venkataraman has started a study to learn what motivates people to share their opinions on social media platforms and how firms might motivate key social influencers.

“We’ve just touched the tip of the iceberg,” Venkataraman says of his research into the impact of social media on advertising, marketing and consumer choice. “We hope to uncover a goldmine of actionable insights in the near future. These are exciting times to be studying social media and integrating it with our knowledge of traditional media. It is only a matter of time before the two will be seamlessly integrated into a firm’s marketing agenda. Our research offers managers a way to kick-start this process.”