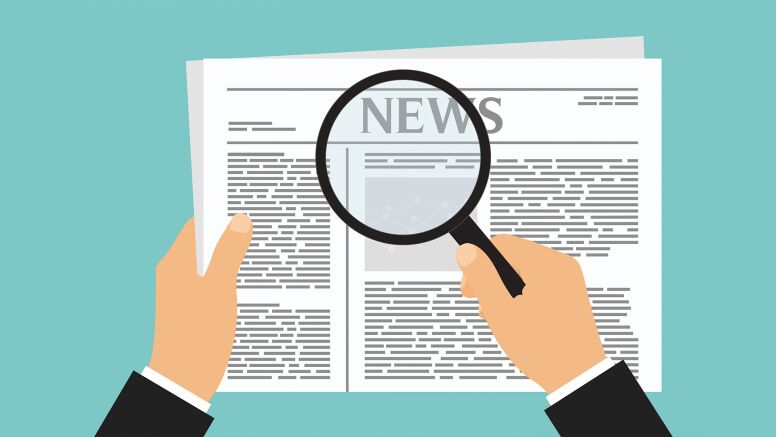 If you want to expand your business into another country, a common strategy is to buy a firm in the same industry that already operates there.

Olga Hawn wanted to know if a track record of corporate social responsibility (CSR) reported in the media – being charitable, treating employees well and protecting the environment, for instance – made it easier for companies from Brazil, Russia, India, China and South Africa (BRICS) to complete cross-border acquisitions.

“I knew that firms from BRICS are considered illegitimate,” says Hawn, assistant professor of strategy and entrepreneurship at UNC Kenan-Flagler. “Let’s see if this gives them more legitimacy and opens the doors, so to speak, with all these local stakeholders.”

Hawn, who is also Sustainability Distinguished Fellow and faculty director of the Center for Sustainable Enterprise, works in the area of strategic management, focusing primarily on corporate sustainability and CSR. Her research interest began with the desire to understand CSR’s financial performance implications.

First, the potential buyer and seller negotiate secretly with their executive teams coming to an agreement on price and other terms. During the second phase, the proposed acquisition is announced, and the regulatory approval is sought.

Frequently, during the second phase of an acquisition, many other stakeholders — including employees and customers of the company to be acquired — weigh in on the proposed deal. If enough local stakeholders criticize or oppose the deal, political leaders can get involved.

Under these circumstances, acquisitions often take longer to complete and are more likely to fail entirely.

And firms from emerging markets are more likely to face these circumstances when they seek to buy companies abroad.

Surely a strong CSR track record would help allay some of these concerns.

To see if media coverage of CSR activities would make acquisitions easier, Hawn drew from a database of 4,087 acquisition attempts from 1990-2011 by BRICS-based companies. Stakeholders in the country where the target company is based are likely to use media coverage of the acquirer as a source of information, particularly because they aren’t likely to be familiar with BRICS firms.

Hawn found 2,850 articles that either endorsed firms for CSR activities or challenged them for corporate social irresponsibility (CSI) activities. The articles related to 626 acquisition announcements from 305 firms. She controlled for a number of other factors, such as the above-mentioned liabilities, financial characteristics of the deal, how experienced the acquiring company was in executing such deals, the share of state ownership in the acquirer, whether the industry of the target firm is sensitive to national security concerns, and measures of differences between the BRICS nations and the countries in which they were acquiring.

Hawn discovered that coverage of CSR didn’t help these companies complete acquisitions. News reports about CSI, however, did appear to hurt acquisition attempts.

She published her findings in “How media coverage of corporate social responsibility and irresponsibility influences cross-border acquisitions” in Strategic Management Journal.

That’s not to say that regulators and other local stakeholders don’t care about the socially responsible behavior of firms from BRICS nations when considering a potential acquisition. It’s just that it’s only coverage of corporate social irresponsibility (CSI) that seems to affect acquisitions.

CSI, Hawn says, isn’t just actions on the other end of the spectrum from CSR activities. CSI behavior includes things like using child labor, running sweatshops or polluting the environment – negative behaviors, not merely the absence of responsible behaviors.

Emerging market firms that received coverage of CSI behaviors had a tougher time completing acquisitions. Their proposed M&A deals were more likely to fail, and when they did succeed they took longer to complete.

The fact that companies from emerging markets, in effect, got no credit for being socially responsible, but were punished for misdeeds shows how strong the distrust of those firms is, she says.

The fact that local stakeholders don’t seem to heed positive CSR signals could illustrate the depth of distrust of emerging market companies.

Hawn’s study highlights that for emerging-market companies to succeed in international acquisitions, they need to avoid irresponsible actions. And it’s a valuable lesson for companies from developed countries as well.