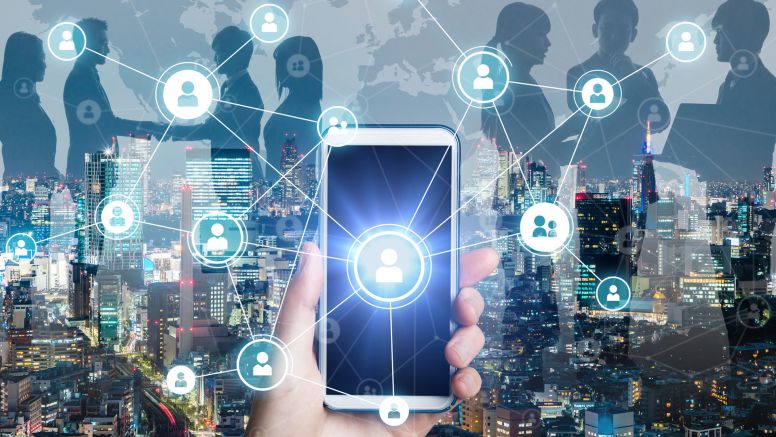 Microwork brings opportunities to the underemployed and cost-effective labor to businesses.

Brad Staats sees unemployment shrinking, one bit of microwork at a time.

Staats studies how microwork can be used in developing countries and in the U.S. to break the cycle of poverty. He writes about it in “The Microwork Solution,” published by Harvard Business Review in the December 2012 issue.

With changes in digital technology, companies can slice up work into small pieces and send it around the world to be done in places where wages are low. Such outsourcing is a fast-growing for-profit industry.

But in his research, Staats discovered Samasource, a nonprofit in San Francisco that uses microwork for “impact sourcing” – hiring people for digital tasks, such as transcribing audio files and editing product databases to boost economic development. Samasource has established 16 work centers in South Asia, Africa and Haiti. It has paid more than $2 million to 3,000-plus workers.

“Microwork and impact sourcing fit in well as ways to bring work to workers,” Staats said. “Increasingly, folks have access to cell phones and Internet cafes where they can do the work. There is massive scale opportunity.”

Samasource conserved capital by teaming up with local entrepreneurs, and used a “pull” rather than a “push” model. The company held information sessions in targeted areas, and partners had to come to the sessions with their own capital. Samasource channels projects to centers with a pool of workers best equipped to handle the task, then uses a “train-the-trainer” model to educate first-time workers on office protocols and build self-confidence. The company leverages technology to assess the capability of individual workers in order to match them with appropriate tasks. To ensure its success and growth, Samasource defines its metrics clearly.

While base wage rates are higher in the U.S. than in developing countries, Samasource also is setting up programs to train U.S. workers, because some tasks, such as product descriptions, require an understanding of American consumers and the local knowledge gained might more than make up for the added expense. Microworkers also can use their newly acquired skills as a springboard to other jobs.

“Microwork is a viable way to do economic development,” Staats said. “Customers get work done cost-effectively and well, and marginalized people get the advantages of work.”