Skip to content Skip to Programs Navigation
The good fight 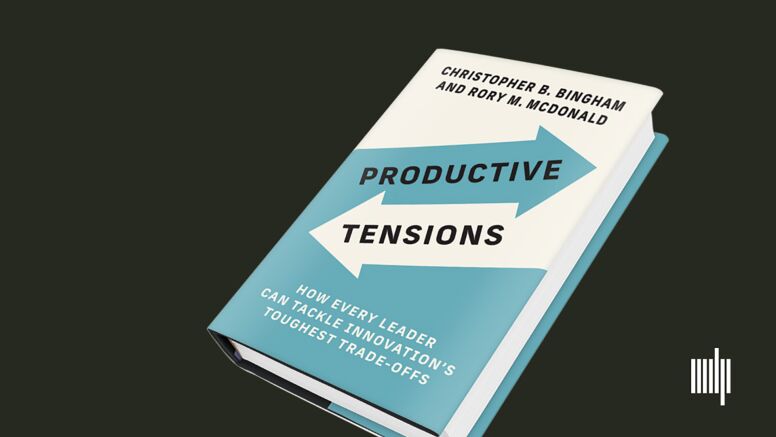 There’s no one way to be successful in business, but there are many ways not to be.

It’s simply not enough to have a product someone needs or is unlike anything else. The key isn’t having a visionary leader or a company where employees are all on the same page.

The most-advanced market data in the world can’t ensure a product will sell. 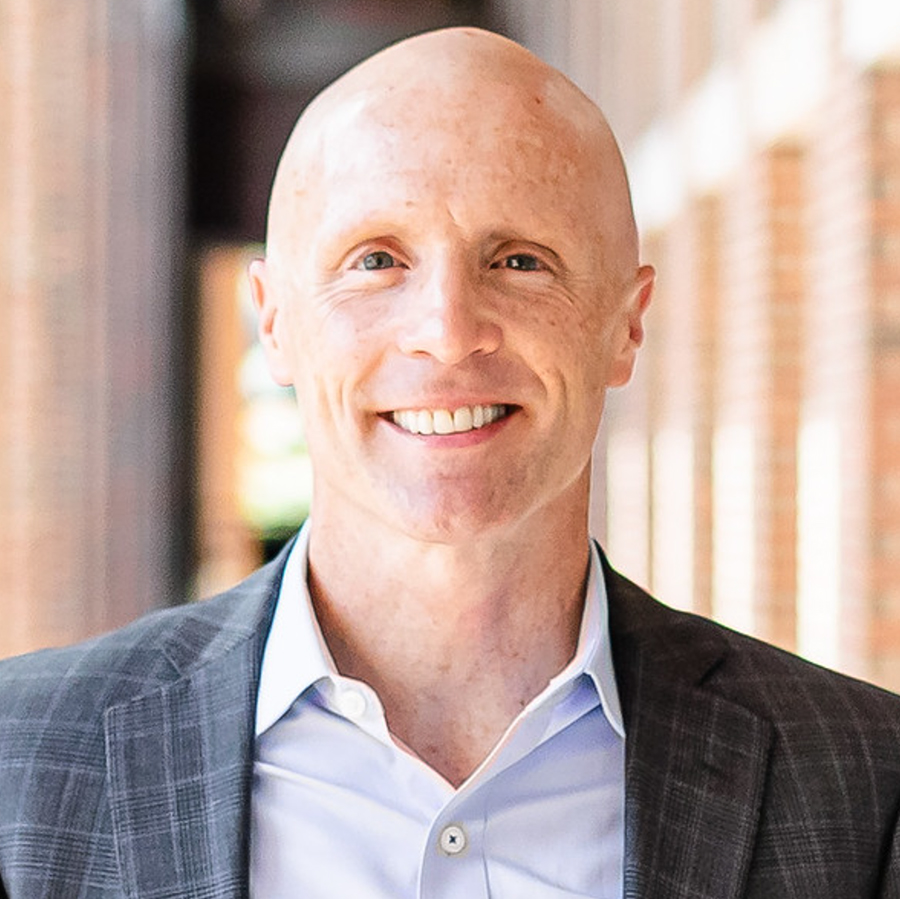 Innovation can be complicated and counterintuitive. But it doesn’t have to be, says Professor Christopher Bingham of UNC Kenan-Flagler Business School.

In his new book “Productive Tensions: How Every Leader Can Tackle Innovation’s Toughest Trade-Offs” (MIT Press and Penguin Random House, 2022) Bingham and co-author Rory McDonald explore some of the most common tensions in companies, big and small, that can make or break them.

It all comes down to how a company approaches seemingly paradoxical goals – such as consistency vs. change, product vs. purpose and efficiency vs. flexibility – and uses them to their advantage.

“Innovation is always frustratingly hit or miss, and it’s often attributed to lack of talent, lack of skills and lack of money,” says Bingham, the Phillip Hettleman Distinguished Professor of Strategy and Entrepreneurship. “But what we found in our research over the last two decades is that executives often are not aware of fundamental tensions you need to address when you’re trying to innovate.”

Leaders – whether at large organizations, small startups or nonprofits – typically face the same type of tensions repeatedly, says Bingham. Some are completely unaware of them as they happen. If they are aware, they often address them in the wrong way, he says.

But there is power in these tensions if a leader is willing to embrace them.

Culled from hundreds of interviews with a range of employees, executives and managers and representing various industries across five continents, “Productive Tensions” is a playbook for creating and sustaining innovation.

Eight chapters cover eight productive tensions, how companies have faced them in the past, what some companies did wrong and how others successfully turned what seemed to be negative conflict into something highly positive.

Then Bingham and McDonald break them down directly: “Instead of doing this, do this and get this result.”

For example, in the chapter devoted to the tension of familiar vs. novel, they suggest framing a product as both familiar and novel, instead of either familiar or novel.” After all, they write, Thomas Edison intentionally designed his new streetlamps to look like the gas versions he wanted to replace. The Apple Watch? Its digital knob was reportedly designed to look like the knob used to wind conventional mechanical watches.

Netflix, which builds much of its business by collecting and examining the unique data of its users, received early data-driven information showing that its show “Stranger Things” would be a massive flop. It was the opposite – it was massive hit, starting its fourth season in May 2022.

Some productive tensions require leaders to make large leaps of faith. Others are tinier jumps into the unknown. The chapter on product vs purpose explores how leaders can create a unique brand advantage that can also be sustained, using Purell as an example. GOJO Industries developed an effective hand cleaner that removed heavy dirt, but later invented and patented the first portion-controlled hand-cleaner dispenser when they realized most of their customers just wanted to quickly sanitize their hands.

The conclusion? Leaders focus far too much on brand identity and image rather than how a brand meets a customer’s social, emotional and functional needs.

These issues fascinate Bingham, an expert in growth, strategy and innovation in dynamic markets. He has explored them in his research and in his courses at UNC Kenan-Flagler. For nine years, Bingham taught strategic management. He now teaches an executive MBA elective, Strategy in High Velocity Markets, as well as UNC Executive Development programs.

“Productive Tensions” is one of the few books that not only identifies and explores the role of tensions in innovation, but offers simple solutions to address them, he says.

“There are a disproportionate number of leaders who are unhappy with their innovation performance. What often happens is that innovation is seen as an art rather than a science,” says Bingham. “I was working with a large government group who just said to their leaders, ‘We’ve got to innovate. Go innovate. Go.’ And these leaders were saying, ‘What do we do? What do we focus on?’

“Without proper understanding of what to do and how to do it, the problem of innovation can be made worse, not better.”