Stable scheduling in retail is feasible and benefits business and family 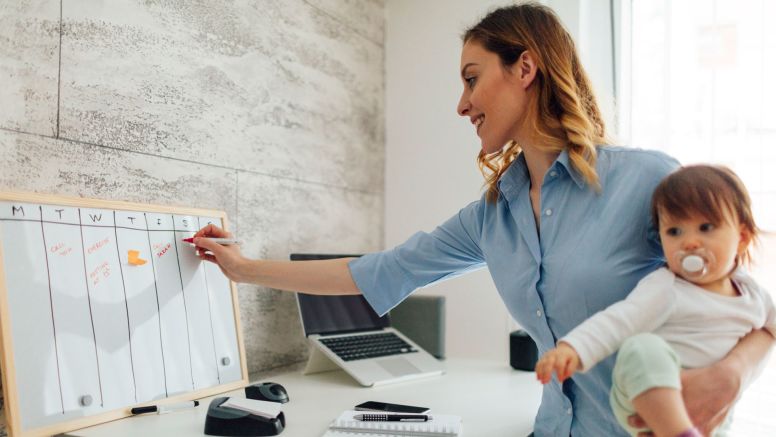 Contrary to the widely held assumption that schedule instability for employees is an inevitable outcome of the volatile retail business, a new study demonstrates that giving more stability to employees is not only possible. It actually increased both sales and labor productivity, and had a high return on investment.

Theirs is the first randomized controlled experiment of an intervention designed to shift low-wage, hourly jobs towards more stable schedules. The researchers found:

“In recent years, these scheduling practices have come under increasing scrutiny in state attorney general offices, state and local legislatures, and the media,” say the researchers.

They advise employers to take the leap to more stable scheduling in ways that work for their business, given that several cities – San Francisco, Seattle, New York City and Emeryville, California – and one state – Oregon –already have passed scheduling legislation and comparable legislation is pending in at least 13 additional municipalities.

“Continued pressure from legislatures and lawsuits means that the time is right for employers to take the initiative to improve schedule stability in ways that work for them,” they write.

The researchers recognize Gap for a level of commitment that they have not experienced in their cumulative 80-odd years of academic research: “Gap has shown true leadership in participating in a randomized controlled experiment of a shift to more stable schedules in sales associate jobs. Gap faces challenges that are common among retailers. What sets Gap apart is its unflinching willingness to respond to these common challenges with data.”