Skip to content Skip to Programs Navigation
Speaking of success 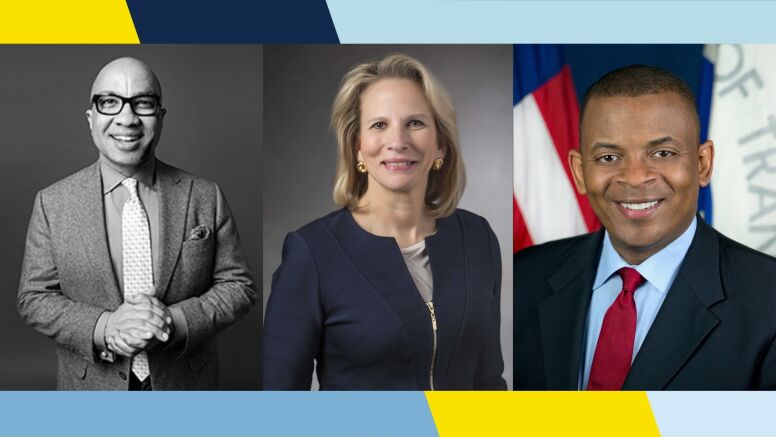 The Dean’s Speaker Series has gone virtual by necessity, but there’s a silver lining. Geography is no longer a barrier for our wider community to benefit from these leaders’ expertise.

These nationally recognized experts offer students and the broader community insightful perspectives on a broad range of timely issues, and share the highlights, challenges and turning points of their career paths.

Join us to hear:

Darren Walker, President of the Ford Foundation, on March 3 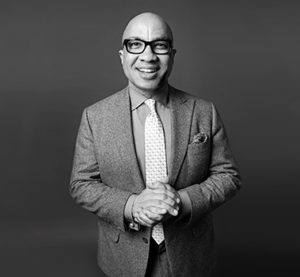 Under Walker’s leadership, the $13 billion international social justice Ford Foundation became the first nonprofit foundation in U.S. history to issue a $1 billion social bond in the U.S. taxable bond market to increase grant making to stabilize and strengthen nonprofit organizations in the wake of COVID-19.

He is a member of New York Governor Cuomo’s Reimagining New York Commission and co-chair of NYC Census 2020. He chaired the philanthropy committee that brought a resolution to the city of Detroit’s historic bankruptcy.

Michele Buck (MBA ’87), Chairman of the Board, President and CEO of The Hershey Company, on April 8 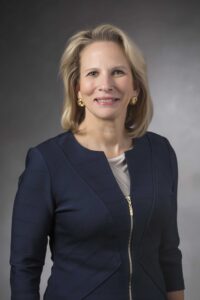 Buck brings more than 25 years of consumer-packaged goods experience to her role as Hershey’s chairman of the board of directors and 12thpresident and CEO. She has two important roles – mom and business leader – that fulfill her life, and she’s motivated by harnessing others’ strengths, expertise and perspectives.

Before joining Hershey in 2005, she served 17 years at Kraft/Nabisco in numerous senior positions and at the Frito-Lay division of PepsiCo.

Buck earned her MBA from UNC Kenan-Flagler and her bachelor’s degree at Shippensburg University.

Anthony Foxx, Chief Policy Officer and Advisor to the Co-Founders of Lyft, on April 29 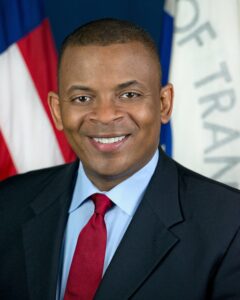 Foxx served as the U.S. Secretary of Transportation under President Barack Obama and as the mayor of Charlotte. He joined Lyft as chief policy officer and advisor to the co-founders in 2018.

As Secretary of Transportation, he led an agency with more than 55,000 employees and a $70 billion budget, whose primary goal was to ensure that America maintains the safest, most efficient transportation system in the world.

As mayor of Charlotte, Foxx made transportation investments the centerpiece of the city’s job creation and economic recovery efforts. The investments included extending the LYNX light rail system. He also expanded Charlotte-Douglas International Airport, worked with N.C. Governor Beverly Perdue to accelerate the I-485 outer belt loop, and started the Charlotte Streetcar project.

Learn more about the Dean’s Speaker Series and register here.