Patience is its own reward 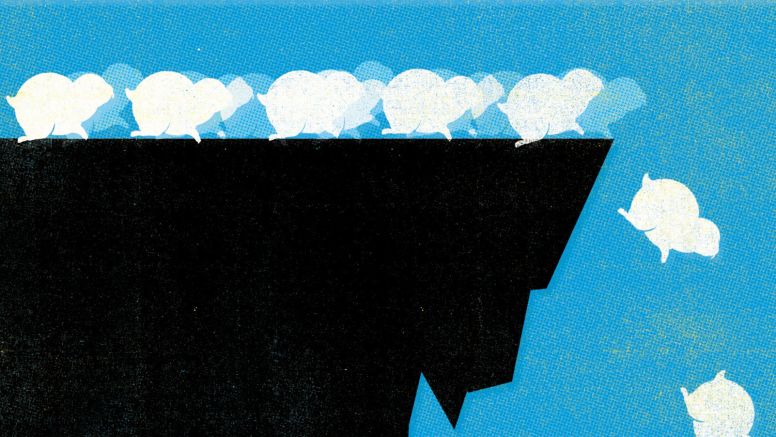 Finance professor Christian T. Lundblad of UNC Kenan-Flagler, Chotibhak Jotikasthira, a former UNC Kenan-Flagler professor, and Tarun Ramadorai of Said Business School at the Oxford-Man Institute of Quantitative Finance draw on Emerging Portfolio Fund Research data to observe how mutual funds respond to inflow and outflow pressures. Their paper, “Asset Fire Sales andPurchases and the International Transmission of Funding Shocks,” documents that economic shocks in one market can be transmitted to other markets through the very funds meant to bridge those gaps.

“When you and everyone else are putting a lot of money into mutual funds at the same time – or in bad times, extracting a lot of money at the same time – the emerging-market country experiences wild gyrations that have nothing to do with the real prospects of that nation,” Lundblad says. “That creates co-movement among all markets around the world.”

Emerging markets are risky to begin with. But because the returns from those investments are not driven by the same factors that drive investments in other markets, they can provide opportunities to diversify an investor’s positions. However, when one country experiences an economic shock – as the United States did during the housing crisis of 2008 – investors’ risk aversion may increase, and they may reduce their allocations in risky investments, such as emerging markets. Mutual fund managers are obligated to sell off those emerging-market investments, even if the fund manager believes the prospects for an emerging market are good. The resulting fi re sales of assets undermine the stabilizing factor that diversification affords, because the outflow of funds from that emerging market ensures a significant decline in the stock market of that country.

“At exactly the time we would like to enjoy the benefits of diversification, we get a little less diversification than we expect due to the nature of financial markets,” Lundblad says.

On the flip side, mutual funds under pressure to move out create a buying opportunity for traders not under the same constraints as mutual fund managers – hedge fund managers, for instance.

“If you have the patience and the capital to be on the other side of that trade, you can make a lot of money,” Lundblad said. “If you have a degree of flexibility and are willing to ignore short-term gyrations, you can benefit.”