Skip to content Skip to Programs Navigation
Pain in the assets

Pain in the assets 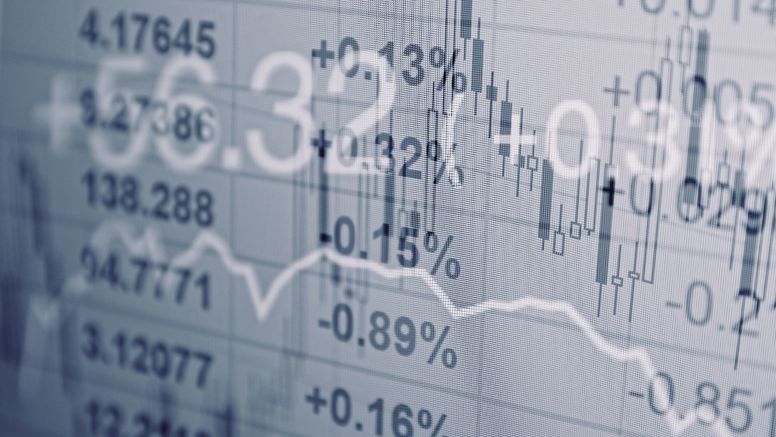 Hedge funds don’t cause a financial crisis, but they can make it worse.

When things fall apart, human nature sets us looking for something to blame. The more widespread the havoc, the more adamantly we search. But a study by a trio of researchers indicates that one potential scapegoat can be declared innocent: The recent global financial meltdown was not the fault of hedge funds.

UNC Kenan-Flagler professors Greg Brown and John Hand partnered with Jeremiah Green of Penn State to understand what role, if any, hedge funds played in the 2008 economic implosion.

They found no evidence that hedge funds caused the financial collapse.  However, because of the kind of entities they are, hedge funds reacted in a rational way to the falling financial markets and at times might have aggravated the downward spiral. The Journal of Derivatives published their findings in “Are Hedge Funds Systemically Important?”

“Hedge funds didn’t exacerbate the problem deliberately or proactively exploit the crisis,” Hand said. “If they tried, they didn’t succeed.”

The researchers did not take up the question of what part hedge funds might have played in the economic downfall in response to those in the field of finance or politics who wanted to blame hedge funds for the financial crisis. Instead, the researchers wanted answers from a policy point of view.

“If one can identify an entity or group as the cause,” Brown said, “then one could rectify the situation by having regulations or other fixes to reduce the probability of it happening again.”

But regulating hedge funds won’t prevent another crisis, he said.

“To the extent that many hedge funds are hedged, you wouldn’t expect at the big picture level for them to cause a one-way directional change in the market,” Hand said.

U.S. legislators enacted a new financial regulation framework in 2010 that requires financial houses and investors, including hedge funds, to give the government more information about what they’re investing in. The preventive impact likely will be marginal.

“The regulations would help a lot more if hedge funds had caused the crisis,” Brown said. “But they didn’t.”

To conduct their study, Brown, Hand and Green spliced together publicly available data on hedge fund performance with a proprietary data set they obtained from a major hedge fund of funds that covers about 300 funds not reporting to any publicly available database, which includes many of the very largest hedge funds. Having the proprietary data set ensured fewer sample selection problems. Some funds choose not to submit their performance results to major database vendors because they are very successful or very unsuccessful; either way, they’d rather others not know about their performance. But without the outliers, the cross section of data is inaccurate and that increases the possibility of drawing faulty conclusions.

Among their conclusions, the researchers posited that the real risk from hedge funds is their ability to increase the severity or duration of a crisis. Oftentimes, hedge funds lever up – they borrow money to execute their strategies. When asset prices start falling, hedge funds have to unlever quickly to stanch their losses and meet their debt obligations. The faster prices fall, the faster the hedge funds have to unlever. That can mean dumping shares, which can have a reinforcing effect on the downward path of prices.

Regulators would do better to focus on certain fund-level risks instead of strategy or industry risks, the researchers conclude.

One of the more surprising findings in their study, Brown said, was that hedge funds as a group didn’t perform better during the financial turmoil. This is unusual because hedge funds have the reputation of being among the smartest investors in the capital markets.

“You might have thought they’d have had a great opportunity to make a killing,” Hand said. “But it appears they didn’t.”

Those hedge funds that did do well in the financial upheaval may not have done so due to great skill on the part of their managers. Quite possibly, they were committed to invest in certain types of assets that happened to go up in the financial crisis for reasons that had nothing to do with the investment decisions made during the crisis. The research underscores the risks inherent in hedge fund investments.

“Just because you invest with the smartest people on the block,” Hand said, “doesn’t mean you’ll make money when everyone else is losing their shirts.  Indeed, you may lose yours along with them.”