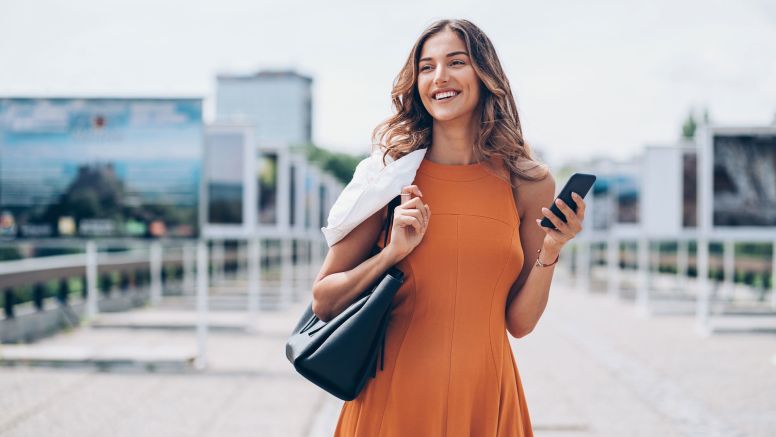 Living abroad can clarify your sense of self, according to new research by a team of business professors.

They found living abroad increases “self-concept clarity” or the extent to which individuals’ beliefs about themselves are clearly and confidently defined, and consistent and stable over time.

The researchers are William Maddux of the University of North Carolina Kenan-Flagler Business School; Hajo Adam and Otilia Obodarua of the Jones Graduate School of Business at Rice University; Jackson Lu of the Massachusetts Institute of Technology; and Adam Galinsky of Columbia Business School at Columbia University. They conducted six studies involving 1,874 participants and published their findings in “The shortest path to oneself leads around the world: Living abroad increases self-concept clarity” in Organizational Behavior and Human Decision Processes.

They also found living abroad triggers reflections in which people grapple with the different cultural values and norms of their home and host cultures. Repeatedly going through these reflections helps them decide which values and norms define who they are and which simply reflect their cultural upbringing.

While most research on foreign experiences has focused on whether people have lived abroad or not, this new research takes a more nuanced approach to distinguish between the depth and the breadth of the experience.

It finds depth (the length of time lived abroad) rather than breadth (the number of foreign countries lived in) enhances a sense of self. The longer people live abroad, the more self-discerning reflections they accumulate, and, as a result, are more likely to develop a better understanding of themselves.

Understanding the impact of living abroad has practical implications for organizations as they work across national borders and recruit foreign talent.

Extended periods of time in another country yield numerous benefits that come with a clear sense of self, ranging from greater life satisfaction to decreased stress, improved job performance, and – as the new research shows – enhanced clarity about the types of career options that best match an individual’s strengths and values.

Having a clear sense of self could become increasingly important in today’s complex world of work, according to the authors.