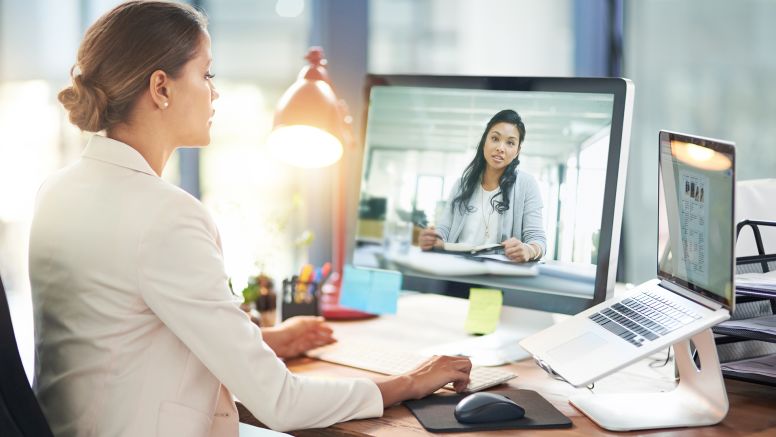 Leading people in the same location from the same culture is difficult enough, so it’s no surprise that leading global teams from cultures around the world adds a whole other level of complexity. This blueprint for leading virtual projects can enhance the process and your results.

An insightful Ted-Talk by former General Stanley McChrystal,  who led the U.S. Special Forces command and was the overall force commander in Afghanistan, illustrates some challenges of leading virtually in the military in the post-9/11 world. Interestingly, they are the same civilians face in today’s business world:

A more light-hearted video illustrates problems that arise when trying to get a virtual team on the same page. Technology not working, calls being dropped, members not knowing to use the technology, and people not paying attention are just a few issues virtual leaders face.

Yet virtual leadership is becoming more important daily as businesses become more global, working across international boundaries to serve customers from different cultures and countries. According to a Gallup poll, 75 percent of employees in large and medium companies spend at least 20% of their time working remotely. And a report by RW3 found that 85% of employees in large and medium businesses work on one or more virtual teams and the same 85% think virtual teams are critical to their productivity.

Clearly, successful virtual teams are fundamental to being competitive and can increase effectiveness and efficiency through improved cross-functional teaming, cross-cultural innovation, shortening speed to market and developing a more cohesive organizational culture.

So how can you learn to successfully lead a virtual team? There are two main components: Creating the virtual team environment before you start your project and managing ongoing virtual meetings.

Focus on three key areas when you are creating the virtual team environment: teaming, timing and technology.

To manage the virtual team meetings, you need to frame, facilitate and follow up.

Virtual leadership will only become more important in the years ahead. If you take these steps, you will be well prepared to reap the benefits.

By Mark McNeilly, professor of the practice of marketing at UNC Kenan-Flagler