Skip to content Skip to Programs Navigation
How do you motivate busy physicians to give more flu shots?

How do you motivate busy physicians to give more flu shots? 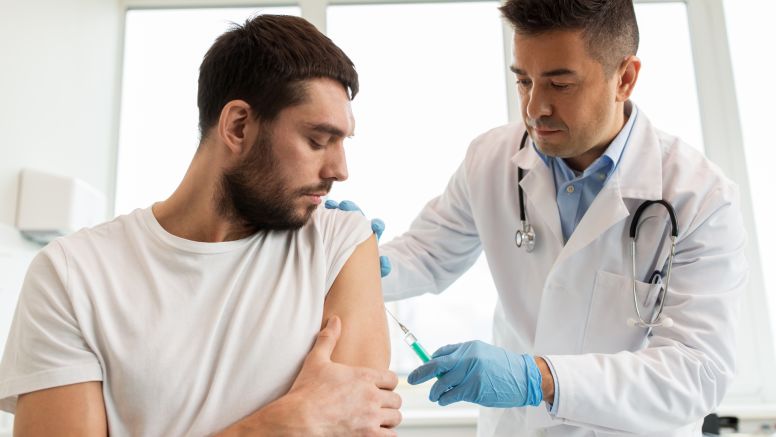 Figuring out how to get more people to get an annual flu shot is a pernicious problem in the U.S.: Since 2010, the proportion of American adults who get a flu shot has not risen above 46%, and it hit a low for that period of 37% in 2017. The direct medical costs of the flu are in the tens of billions of dollars each year, and the societal cost runs much higher due to millions of hours of missed work and billions of dollars in lost earnings.

Most interventions targeting patients’ thoughts and feelings have met with little success. But patients aren’t the only way to increase vaccination rates; providers wield significant influence over patient behavior: One study showed that 99% of patients accept the flu shot following a provider recommendation.

But how do you motivate busy providers to vaccinate more of their patients? To address that question, we conducted a randomized controlled experiment to explore whether offering financial incentives or creating competition by informing clinics how their performance ranked relative to others had the biggest impact. To our surprise, we found that the latter was more effective.

The clinics in the first group received financial bonuses for year-over-year growth in the number of flu shots they administered: They were paid additional money for all the shots they administered if they hit the growth target. Clinics in the second group were assessed on the same basis as the first but were just informed of their own ranking (the identities of others in the ranking were not disclosed). The third group was the control: The clinics in this group were neither offered a financial incentive for increasing the number of vaccinated patients nor ranked relative to other clinics.

Our study provides more evidence of the potential of behavioral science to improve health outcomes and reduce costs. It also shows the need to rigorously test assumptions when designing nudges. In the world of medical treatment evaluation, the randomized controlled experiment has long been the gold standard for evaluating medical treatments, but it is not often used to evaluate organizational practices in health care. Our study suggests that it should be.

RJ Niewoehner (PhD ’22) was a doctoral student in operations at UNC Kenan-Flagler, where Brad Staats is a professor of operations and faculty director of the Center for the Business of Health.

This article originally appeared in Harvard Business Review and is posted here with permission.