Finding value in diversity and teamwork 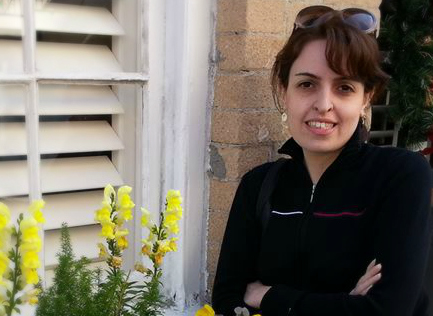 Six years ago, Parisa Salkhordeh (MBA ’14) was a world away.

More than 6,500 miles from the charms of Chapel Hill, Salkhordeh was an engineer at NBB Group in Tehran, Iran. While working on a project in the hospitality industry, she first thought about a career in business.

Salkhordeh realized she wanted to experience hospitality and the focus on human interaction that comes with it. And she wanted to see what business was like outside of Iran, where industry is crippled by the government’s isolation from the Western world.

“Because of the political situation, we do not have much tourism. We don’t have interaction with American companies,” she said. “Tourism is something that can bring peace, a source of revenue to Iran.”

Salkhordeh chose to get a master’s in hospitality from the University of Delaware, graduating in 2010. A year later she decided to get her MBA, which brought her to Chapel Hill for a women’s weekend event in 2011. She immediately felt the warmth of UNC Kenan-Flagler and knew it was the place for her.

“Everyone tried to interact with us. I loved it,” she said. “I went to other schools, and they were more competitive. I didn’t get that warmness.”

When Salkhordeh started the full-time MBA Program in 2012, she wanted to focus on consulting and later added operations management as a second concentration after seeing how similar it was to mechanical engineering.

“I thought, ‘this is great’ — using engineering knowledge to solve problems,” she said. “I started to take more electives in operations. I took almost all the courses and ended up with a concentration.”

Already having three degrees — including bachelor’s and master’s degrees in mechanical engineering from universities in Tehran — Salkhordeh was surprised by how much she learned at UNC Kenan-Flagler.

“2012 was the most productive year of my life,” she said. “I learned a lot. I met new people. It was more than I expected, actually, especially the learning curve.” 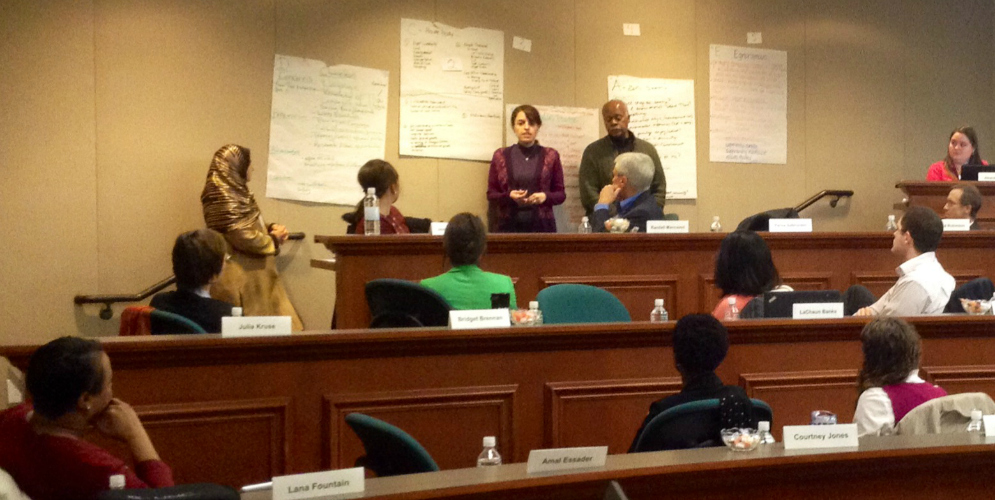 Salkhordeh immersed herself in the opportunities the program offers. She worked as a fellow for the Global Business Center and a graduate research consultant for UNC’s Department of English and Comparative Literature. She also participated in case competitions. Her teams placed second in a 2013 Bank of America international case competition and third in UNC’s Deloitte case competition.

Salkhordeh was selected as a Dean’s Fellow – awarded to the top 10 percent of the class – and accepted into the Forté Fellows Program. She was a project leader of a Dean’s Fellows project on academic innovation at UNC Kenan-Flagler and served as president of the Operations Management Club. She landed a summer internship at Deloitte Consulting after her first year of MBA studies.

Through her classwork and opportunities like case competitions — where she worked with students from all different cultures and backgrounds — she learned to appreciate two things: diversity and teamwork.

“When I came here, I was already from another country. I worked with different people, but not in this setting. I really got to know the value of diversity,” she said. “Before b-school, I thought it was easier to do solo work. Now I think I always need a team to bring more ideas, something I haven’t even thought of yet.”

With her MBA studies completed, Salkhordeh is headed back to Deloitte as a consultant in McLean, Va.

Though she plans to stay stateside for now, she hopes to someday return to Iran and put to use the business experience she gained here.

“Hopefully someday a good day will come and I will do something for my own country,” Salkhordeh said.