Get ready for unprecedented changes that will transform how we work and live.

Jim Johnson is traveling the U.S. spreading the gospel – the gospel of changing demographics. 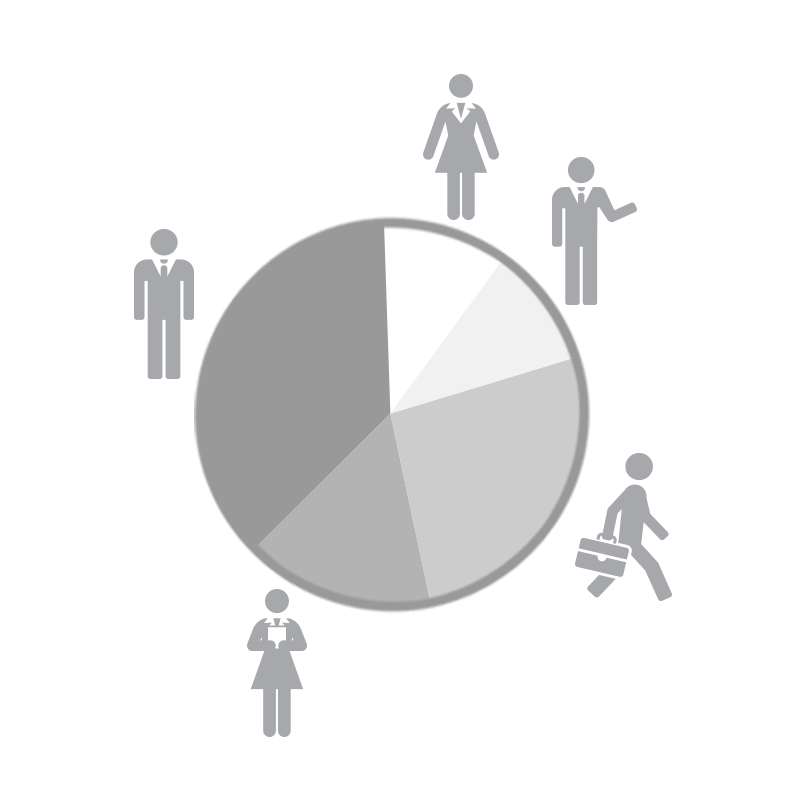 “Around the world and in every corner of the United States, we are in the midst of an unprecedented demographic transformation,” he said. “These forces are so dramatic that we call them ‘disruptive demographics.’”

In talks to community, government and business leaders, Johnson, the William R. Kenan Jr. Distinguished Professor of Strategy and Entrepreneurship, explains the demographic trends he identified by analyzing data from the U.S. Census Bureau, Bureau of Labor Statistics, IRS and other government agencies. They include shifts in geographic redistribution, racial and ethnic composition, age mix, family types, living arrangements and economic circumstances.

“These trends have major implications for companies, consumers and our global competitiveness,” said Johnson. “We are at the cusp of profound changes to the very way we live and work.”  He describes six significant trends.

Johnson identified what these trends mean for business leaders.

“You have to buckle your seat belt to deal with these disruptive demographic forces,” Johnson said. “If you ignore them, you do so at your own peril. They will run you over if you don’t pay attention. I’m trying to help leaders to understand and strategize about how to embrace these challenges – and the opportunities that come with them.”