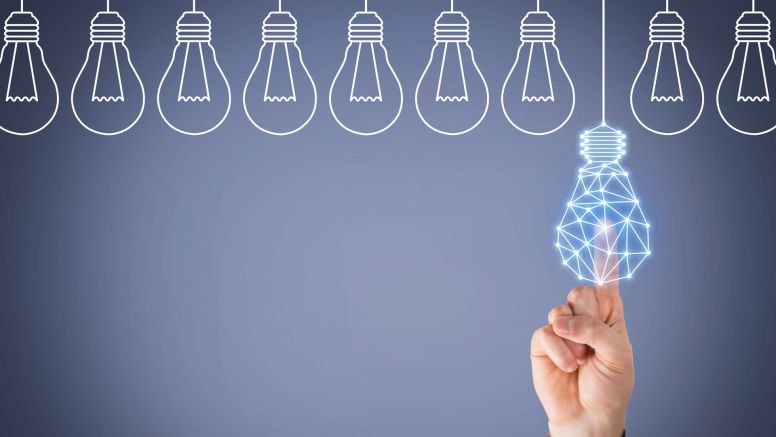 On the surface, licensing a patent for an innovative product seems like a good way to foster innovation. Likewise, many business leaders, keen to stoke innovation within company confines, may encourage global and local networking and widespread discussion.

Yet, UNC Kenan-Flagler faculty research reveals that both of these strategies can actually stymie innovation.

Patent pools — agreements between patent owners to license their patents to third parties — and strategic alliances are widely considered to be positive endeavors, said Atul Nerkar, Jeffrey A. Allred Distinguished Scholar and strategy and entrepreneurship professor. But these strategies can detrimentally affect both company and consumer.

“There’s a big ‘aha’ here with patent pools because they have implications for policy and for practice,” Nerkar said. “For policy, if you’re the U.S. government, you think that pools are good for society. From a practical, firm-level perspective, though, becoming part of a pool isn’t really worth it. Your innovation engine will suffer.”

While joining a patent pool does have advantages, such as reaching a larger customer base with less effort, organizations that band together frequently lose motivation to push for new and better products and services, he said. To avoid stagnating, companies must remain outwardly focused, monitor competitors and focus on new research.

“In the market where there is demand, there’s really only one way to make money — be a monopoly,” Nerkar said. “Despite the negative connotations, if you are an innovator, you have a monopoly. You’re the first-in-market, and until someone else comes along, you have that monopoly and will make money. However, being in a pool creates a different monopoly that causes firms to be less innovative.”

Nerkar’s other research also dispelled the theory that extensive networking and widespread discussion can only benefit business activities. Companies can suffer from having too many interorganizational ties and too much cohesiveness. In many cases, organizations strive for global cohesion within organizations because those in leadership believe it fosters a free-flow exchange of ideas. But, Nerkar said, both local and global ties can directly impact the quality and quantity of innovation negatively.

“Our findings suggest that too much global cohesion and too much local are bad things,” he said. “You must have some of each. If you create silos in your organization locally, no one ever talks to anyone. If you have too much networking globally, everyone is talking to everyone else, and there’s too much discussion. Things grind to a halt and nothing new happens.”

There is no uniform model for finding the right mixture of global and local cohesion, but Nerkar suggested organizations can sidestep redundant conversations and work efforts by creating multiple global pockets of excellence that stay closely connected and share ideas. Rather than operating one technology center where everyone discusses and is focused on the same topic, companies should consider operating several groups that concentrate on different but related topics. A similar balance with local relationships is equally important.

He cautioned businesses to remain constantly vigilant about their intraorganizational ties and cohesion.

“Be careful,” he said. “Don’t just go for cohesion and be happy with it.”