Developing employees who think for themselves 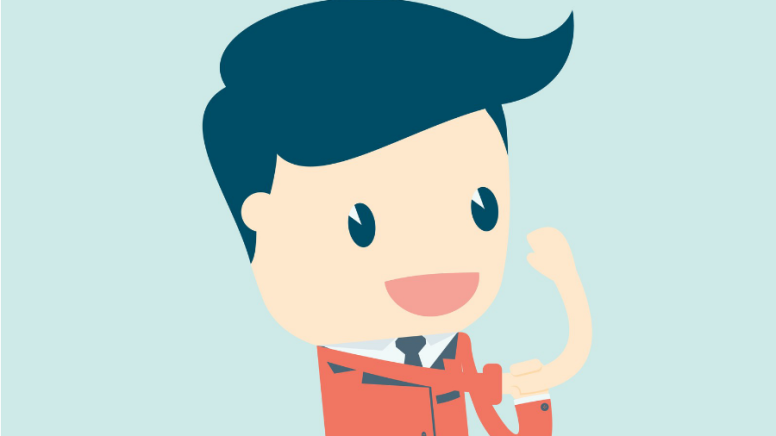 When we talk to managers about what their workers are lacking, we hear a common refrain: “We need employees who can think, not just follow orders.” The complaint is usually followed by an observation about how the world is changing too quickly to predict customers’ demands, or that competitors are at their throats. The only way to thrive, or even survive, these managers conclude, is to find workers who can co-create value with customers and constantly improve operations.

The problem is not surprising. For the better part of the past 100 years, the main operating model in management was to identify the best processes, or at least very good ones, and then have workers follow them to a tee. Responding to this need, organizations are rolling out training programs to build critical thinking and process-improvement skills.

These steps move in the right direction but by themselves are insufficient. If organizations want to enable workers to bring not only their hands but also their heads to work, then jobs need to be redesigned to give people ownership of (1) how they perform tasks, (2) their identity and (3) their time.

The first step involves shifting ownership of the process from the manager to the worker. All too frequently, we hear managers complain that their employees don’t think for themselves. Yet these same managers punish their subordinates for failing to follow instructions. To avoid this pitfall, managers need to separate the outcome from the process. That means specifying what good work should look like without locking down all elements of the process. Toyota is renowned for striking this balance. All output is specified, but then workers are expected to continuously improve the work process. This same approach has also been used effectively in software and health care.

Giving workers a hand in the process while still holding them accountable for the output is good for performance. It ensures that when problems occur, they are solved by the person who is closest to the situation (and quite possibly the one who caused the problem). Note that a process can still be specified — as is the case in the auto, software, and health care examples above — but workers are free to experiment with change. With control of the process, individuals are able to continue to develop and learn. A recent study of Millennials in the workplace by PwC found that the benefit they most valued from employers wasn’t more money (that was number three), but rather training and development. Thus, shifting ownership of the process to frontline individuals will improve engagement and performance.

To engage workers’ heads, organizations need to help them gain ownership of their identity at work — specifically, by bringing their true and best selves to work. To explore this idea, we ran a field experiment with Wipro, an Indian business-process-outsourcing (BPO) firm. As at many firms, onboarding at Wipro was traditionally all about the rules, regulations, and history of the firm. Given that onboarding can be a stressful time for individuals, this organizationally focused approach makes a great deal of sense: individuals need simply to learn how to behave in clearly defined ways. The downside to this process, however, is that it often leads people to lose their sense of identity at work and gradually become disengaged from their jobs.

We made a simple change to the onboarding process to see what would happen if the focus shifted from the organization to the individual. During an hour of the first day of the onboarding process, new Wipro employees were asked to think and write about who they were when they were at their best and then introduce themselves to others in their entering cohort this way. At the end of the day, we gave them a fleece and a badge, both with their name to heighten this sense of individuality. So we’d have a group to compare them to, we not only created a control group that received the firm’s normal onboarding process, we also created an organizational group that focused on the company for an hour and received a company fleece and a badge with the company’s name on it.

We then checked in on the workers over the next seven months. We found that those who focused on their own identity were more than 20 percent less likely to leave the firm than those in the control and organizational groups and also received better customer-service scores. Remarkably, these gains were achieved from a small focus on individual identity on the first day of training. These employees still had to follow the organization’s existing script and processes on the call-center floor; however, they had been better prepared by the ability to bring themselves to work.

The implications for operational decision making can be pushed even further. In not-yet-published research, Wharton School professor Adam Grant has found that job crafting — that is, having the ability to reshape one’s actual work — can lead to improved performance and happiness. By giving employees the right to be themselves, even within the bounds set by the organization, firms can better engage their workers. 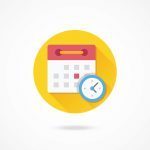 Above, we cited a survey that found that development was in first place and money in third on the list of what Millennials what from work. What came in second? Time! Increasingly, workers are looking for ways to gain control of their schedules. Many of the most innovative new companies have built their entire operating model around this premise. Companies such as Uber and Airbnb rely on individuals who want flexibility when providing their services. Similarly, companies with call centers are tapping into individuals with similar priorities. For example, LiveOps is a virtual call center where workers act as independent contractors for different customers. Companies such as American Express and Jet Blue have drawn on this pool of labor.

Even if your operations require an on-site presence, there may be ways to give employees greater time flexibility. Combined with process ownership, which includes accountability for outcomes, time flexibility allows individuals to consider how best to complete the work that needs to be done within the constraints of the company and their own lives. Such flexibility not only improves engagement but also increases hours spent on the job as individuals respond to their enhanced commitment. Clearly, offering time flexibility is easier in some contexts than others. For example, retail stores need labor at times that may be inconvenient for employees. Even in such cases, however, companies may be able to create flexibility by giving opportunities to trade shifts.

The operations of the future must be adaptable and dynamic. Individuals will need to think on their feet, not just follow orders. Giving relevant training is important, but it’s equally necessary to set up the operation for success by giving workers ownership of the process, their identity, and their time.

Thispost originally appeared on HBR.org and has been posted with permission. View the original post here.