Skip to content Skip to Programs Navigation
Changing of the guard

Changing of the guard 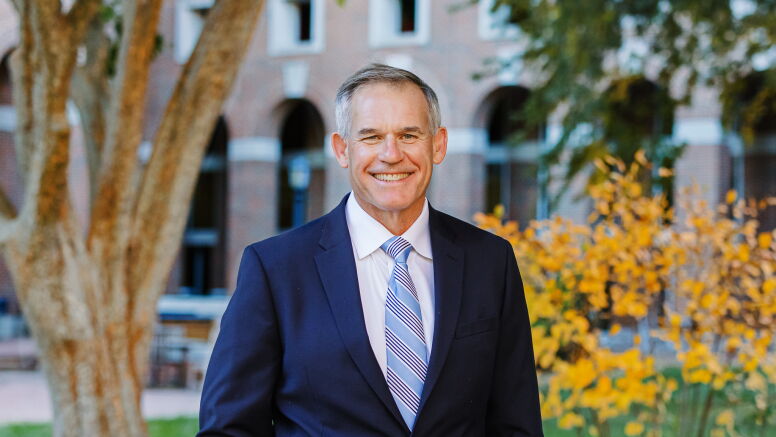 “Serving as dean of UNC Kenan-Flagler has been the greatest honor of my life, but I have decided the time is right for me to step down,” he wrote in a message to faculty, staff and students. “Since it has been my joy to be a professor at my alma mater for over 32 years, a dean of some sort for two decades, and the School’s dean since early 2014, this decision has not been easy, and I know it will surprise many.”

About his decision to retire, Shackelford wrote: “I have run as hard as I could for as long as I could. I can’t continue at the pace this School deserves. I regret that I didn’t anticipate things better. I could tell that I was not recovering from long weeks as quickly as I had in the past and I was unduly frustrated at times, but I failed to foresee this timing.”

An accounting faculty member since 1990, Shackelford served as the first associate dean of MBA@UNC from 2010 until 2014. He was senior associate dean for academic affairs from 2003 to 2007, and associate dean of the Master of Accounting Program from 1998 to 2002. He founded the UNC Tax Center in 2001 and served as its director until he was named dean in 2014.

“The School will continue our tradition of excellence in teaching, research and service, and fulfill our mission to build and inspire leaders who make the world a better place,” wrote Shackelford. “To that end, we surpassed our $400 million fundraising campaign goal to fund a new building; support students educational experiences through scholarships, fellowships and programs; and hire and retain faculty who are world-class educators and researchers. And while much work remains, we are set for a new building here, a new MBA program and School campus in Charlotte, and other initiatives.”

Chancellor Kevin M. Guskiewicz and Provost and Chief Academic Officer J. Christopher Clemens will name an interim dean this week and launch a national search for a successor,

“Doug’s tenure at Carolina began more than three decades ago, and he retires from a school that has grown in size, impact and reputation under his leadership,” Guskiewicz and Clemens wrote in a message to the UNC community. “Doug’s tenure at UNC Kenan-Flagler is marked by numerous achievements that leave the School in a position of strength. We are grateful for everything he has accomplished and wish him well in his next endeavors.”

Shackelford expressed his “deepest appreciation to every member of our community I have known during my time at Carolina,” he wrote. “I will miss seeing and working with you. UNC Kenan-Flagler has been a terrific home and career for me.”