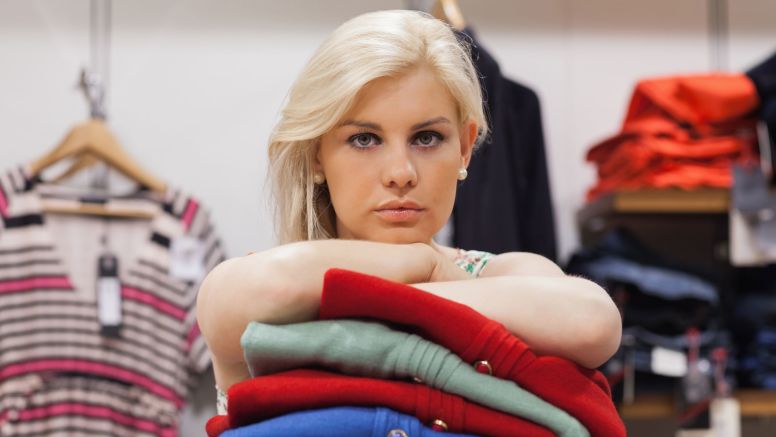 Improving schedule stability in the retail sector means better sleep for sales associates, according to a study on improving scheduling practices in hourly retail jobs.

Stable Scheduling Study researchers share their findings in the new Health Outcomes Report, which focuses on worker health and well-being. They conducted a randomized experiment of a multi-component intervention in 28 Gap stores, with 15 in the San Francisco Bay Area and 13 in the Chicago metropolitan area.

The impact of management practices on workers’ health is well known, says Saravanan Kesavan, one of the study’s authors and associate professor of operations and Sarah Graham Kenan Scholar at the University of North Carolina Kenan-Flagler Business School.

“Our study shows is that it is possible to have sensible management policies that improve workers’ lives without compromising on the bottom line,” says Kesavan. He worked with Joan C. Williams, distinguished professor of law and director of the Center for WorkLife Law at University of California, Hastings College of the Law; Susan Lambert, associate professor at the University of Chicago School of Social Service Administration; and Gap, Inc.

The report focuses on sales associates’ health and well-being – both the hardships they faced before the intervention and improvements resulting from it. Before the scheduling intervention:

They found many sales associates lack necessities such as food and housing and are financially stressed by the inability to secure a minimum number of work hours.

“We found that even modest improvements to work schedules can make a meaningful difference to workers’ health and wellbeing,” said Lambert.

The findings provide evidence for businesses and for legislative efforts of the potential health benefits of improving the stability and predictability of scheduling in retail and beyond. “Employers might not be aware of the ways unstable schedules produce significant financial and health hardships on many of their valued employees,” said Williams.

“This important research sheds light on the challenges experienced by people with unstable work schedules,” said Claire Gibbons, senior program officer at the Robert Wood Johnson Foundation. “The findings show that a more predictable work schedule can improve workers’ sleep and stress levels – both of which are key factors in living a healthy life.”

High rates of food and financial insecurity, and long-term negative health effects of sleep deprivation, highlight that a move to more stable scheduling is not just about profits. “It’s about corporate social responsibility,” according to the researchers. “Stable scheduling is an ethical issue that has concrete business benefits: It’s a win-win.”