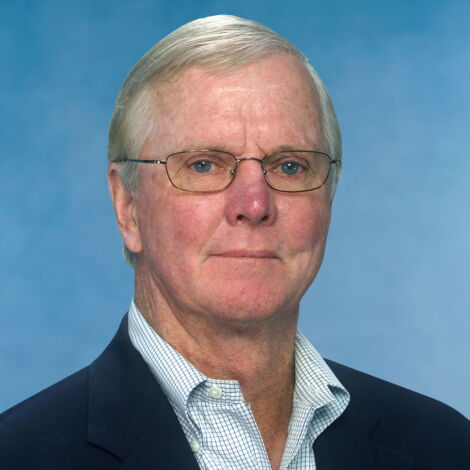 Professor of the Practice of Strategy and Entrepreneurship

Randy Myer teaches Business Plan Analysis, Launch the Venture and the PE Mentor classes in the MBA and Undergraduate Business programs. He joined the UNC Kenan-Flagler faculty in 1999 as a part-time instructor and became a full-time faculty member in 2002.

In addition to teaching at UNC Kenan-Flagler, Professor Myer is an active local investor and board member. He has invested in several startups and is an investor in two N.C. venture capital funds, a private equity fund and three angel groups. He is chair of the board of a startup in the medical device space and NC Idea, a foundation devoted to funding early-stage companies. He is a board member of the Carolina Research Venture Fund, part of the founding team for the Carolina Angel Network, and a former member of the board and executive committee of the North Carolina School of Science and Mathematics.
Professor Myer founded Best Friends Pet Care, a national chain of high quality luxury hotels for dogs and cats, in 1991. Beginning with an idea and a business plan, he raised $3 million in seed capital to launch the company and then raised another $45 million in three more rounds of financing raising. He built the the company into a large national chain before selling his interest in the company to a private equity firm in 1997.

He was president of Lindblad Expeditions, a high end travel company, between 1997 and 1999.

Professor Myer also was a partner with Booz, Allen & Hamilton for 13 years. He specialized in the consumer product and services industries and led consulting assignments in customer service, strategy, marketing and operations. While a partner he wrote an article on customer service strategy in Harvard Business Review.

He received his MBA from Harvard University and his BA from UNC-Chapel Hill.