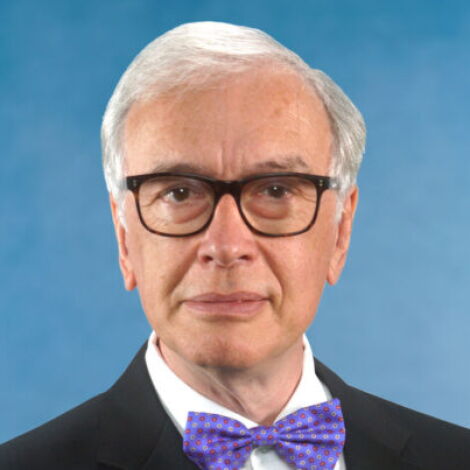 Dr. Ghysels, who speaks French, Dutch and German, has been a visiting professor or scholar at several major U.S., European and Asian universities.

He received his PhD and MA from Northwestern University and his BA from the University of Brussels. 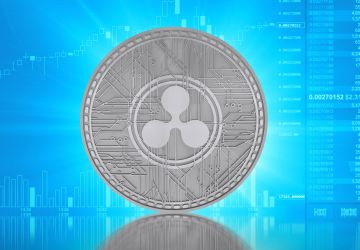 UNC Kenan-Flagler selected to be part of $50 million blockch...

The University of North Carolina at Chapel Hill Kenan-Flagler Business School is part of a $50 million initiative by Ripple to support academic research, t...