UNC Kenan-Flagler draws pre-eminent industry leaders to engage with our students in a variety of ways such as guest lectures in our classes, fireside chats, panel discussions and small-group dinners.  These experiences are truly shape and influence our students’ growth as business leaders.

Meet some of our past speakers. 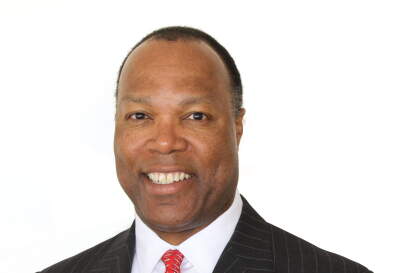 Alan Bowser is the former co-head of the Americas Region at Bridgewater Associates where he has also devoted the capstone of his career to helping advance diversity and inclusion as the chief diversity officer. He is a partner and member of the firm’s Operating Committee.  Alan joined Bridgewater in 2011, as the culmination of a 27-year career in financial services where he led investment advisory teams focused on institutions, family offices, and ultra-high net worth individuals in the U.S. and Latin America. Prior to joining Bridgewater, he was managing director and head of investment services at UBS Wealth Management Americas and, before that, managing director and head of client aolutions at the Citibank Private Bank. Alan’s full career spans 36 years and includes leadership roles in national politics, public policy and nonprofit management. He is an independent director of Stout Risius Ross and of the Eaton Vance mutual fund complex. He is a member of the council on Foreign Relations and board chair of the Black Hedge Fund Professionals Network. Alan received his BS in economics, summa cum laude, from the Wharton School at the University of Pennsylvania and his M.Phil. in Politics from the University of Oxford. 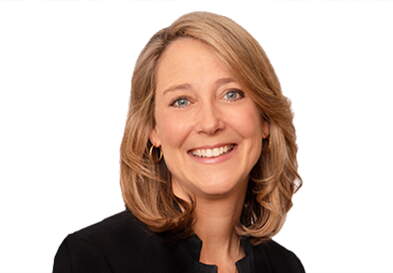 Jennifer L. Foster is Co-Chief Investment Officer at Chilton Investment Company where she has worked for 25 years.  Jennifer joined Chilton as an equity analyst and later became Director of Research and then Portfolio Manager.  During her tenure at Chilton, Jennifer has served on the Board of Directors as well as the Executive, Responsible Investment, and Risk Committees.  Before Chilton, she worked at GE Capital as part of GE’s Financial Management Training program.  Jennifer graduated summa cum laude with a B.A. in English from Boston College and earned an M.B.A. with distinction from Harvard Business School.  She currently serves as the Chair of the Board of Trustees at St. Luke’s School in New Canaan, CT, and as a trustee for the Mather Homestead Foundation in Darien, CT.  Jennifer is married and has three children. 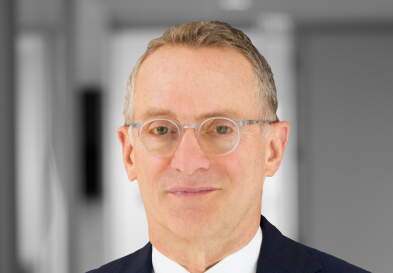 Howard Marks, CFA, Co-Chairman of Oaktree
Since the formation of Oaktree in 1995, Mr. Marks has been responsible for ensuring the firm’s adherence to its core investment philosophy; communicating closely with clients concerning products and strategies; and contributing his experience to big-picture decisions relating to investments and corporate direction. From 1985 until 1995, Mr. Marks led the groups at The TCW Group, Inc. that were responsible for investments in distressed debt, high yield bonds, and convertible securities. He was also Chief Investment Officer for Domestic Fixed Income at TCW. Previously, Mr. Marks was with Citicorp Investment Management for 16 years, where from 1978 to 1985 he was Vice President and senior portfolio manager in charge of convertible and high yield securities. Between 1969 and 1978, he was an equity research analyst and, subsequently, Citicorp’s Director of Research. Mr. Marks holds a B.S.Ec. degree cum laude from the Wharton School of the University of Pennsylvania with a major in finance and an M.B.A. in accounting and marketing from the Booth School of Business of the University of Chicago, where he received the George Hay Brown Prize. He is a CFA® charterholder. Mr. Marks is an Emeritus Trustee and member of the Investment Committee at the Metropolitan Museum of Art. He is a member of the Investment Committee of the Royal Drawing School and is Professor of Practice at King’s Business School (both in London). He serves on the Shanghai International Financial Advisory Council and the Advisory Board of Duke Kunshan University. He is an Emeritus Trustee of the University of Pennsylvania, where from 2000 to 2010 he chaired the Investment Board.